"Election integrity is one of the most critical issues we face as a party and as a country," McDaniel said.

The announcement follows the 2020 election cycle, the results of which remain under a cloud of voter fraud allegations and concerns about the actions of state election officials and leaders.

"Election integrity is one of the most critical issues we face as a party and as a country," McDaniel said in making the announcement. "What we saw this past election – states undoing important safeguards, bypassing the proper legislative processes, and changing election laws in the eleventh hour – was deeply troubling and brought chaos and uncertainty to our sacred democratic processes. As RNC chair, I will not sit idly by and the party will respond."

The RND said that in the 2020 election cycle, "its most comprehensive legal strategy to date" – that it spent over  $30 million on election protection efforts in battleground states across the country.

McDaniel, a supporter of President Trump who was elected this year to a third term as the RNC leader, also said committee will work closely with state parties and other stakeholders on voting policies and best practices, such as ensuring poll watchers are allowed to properly observe counting processes, meaningful voter ID laws are codified, and all Americans have faith in our elections process.

The committee will be led by Florida Republican Party Chairman Joe Gruters, with Ashley MacLeay, national committeewoman from the District of Columbia, serving as co-chairperson.

The full, temporary RNC committee will consist of 12 men and 12 women, representing the RNC from 21 states and the District. 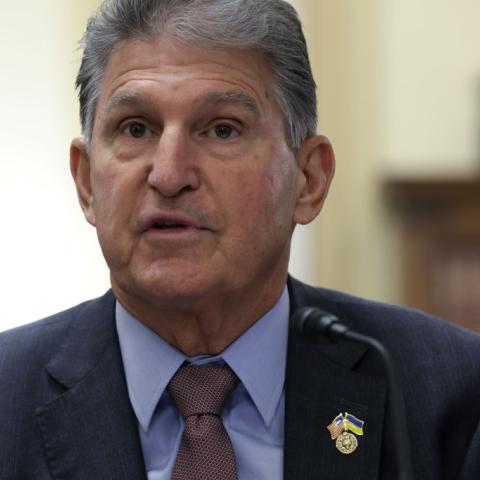 You Vote: Should Biden declare fentanyl a weapon of mass destruction?
Politics & Policy 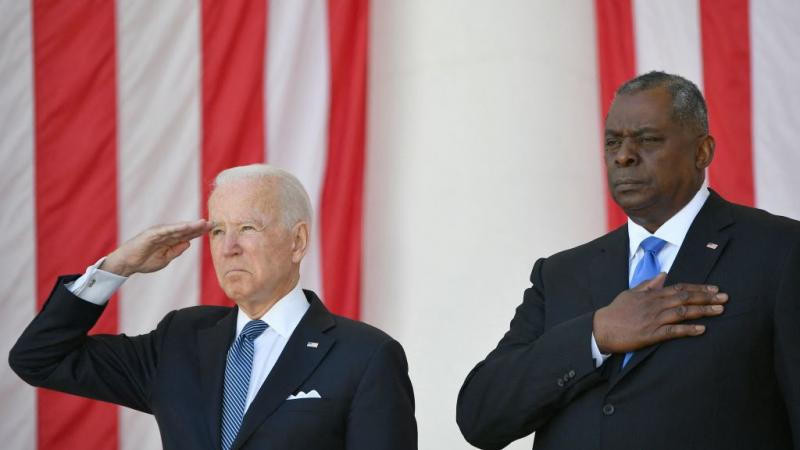