Chesa Boudin was toppled by a campaign fueled by crime fatigue, funded by business groups and supported by ex- prosecutors.

San Francisco residents voted to remove progressive District Attorney Chesa Boudin from office in a recall Tuesday night prompted by concerns his policies were too soft on crime.

The recall, projected by The Associated Press and other news organizations, was certain to resonate far beyond the iconic liberal California city, slowing a progressive campaign nationwide to seek more leniency in prosecutions.

Boudin was handily toppled by a campaign fueled by crime fatigue, funded by business groups and supported by former prosecutors from his own office.

His recall was supported by about 61% of voters versus 38% but voted to keep him in office.

Before his rise to chief prosecutor, Boudin hailed from a famed crime family. His father, David Gilbert was a former member of the liberal extremist Weather Underground group, who was paroled last year after 40 years in prison for second-degree murder and first-degree robbery. His mother also spent time in prison. 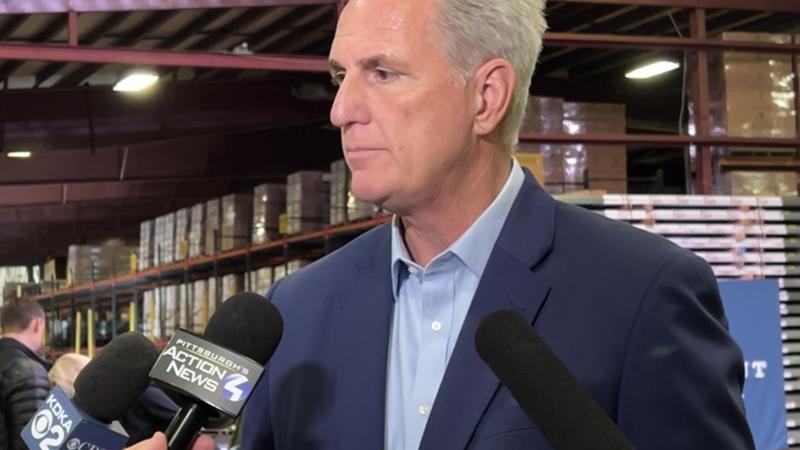