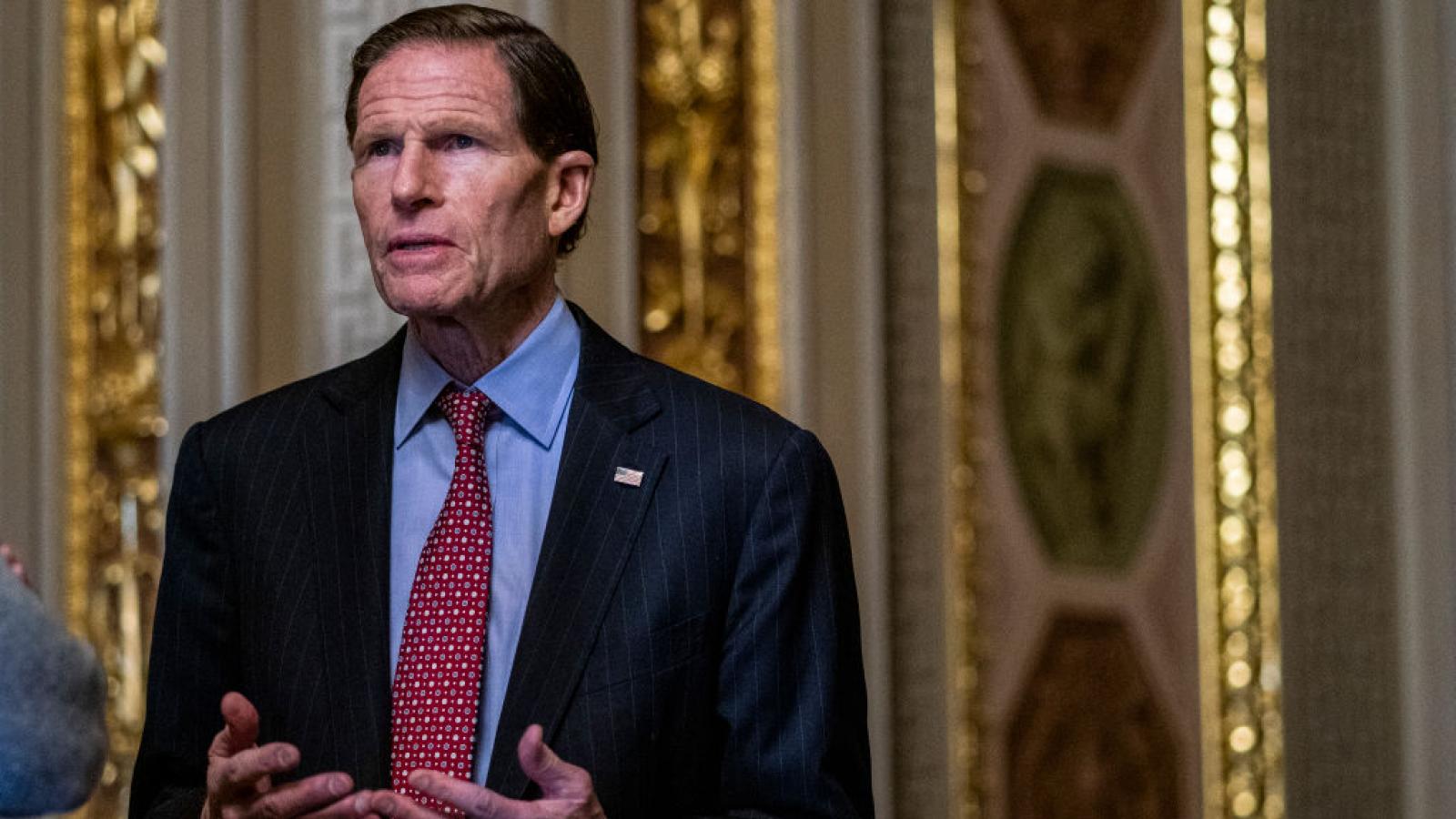 The rapid spread of the coronavirus and the resulting postponements of several state primaries has resulted in speculation about whether the November elections will be delayed. But members of Congress remain reluctant to try to make a change, considering it will require a constitutional amendment.

“The general election cannot be delayed in my view without substantial disruption,” Connecticut Democratic Sen. Richard Blumenthal told Just the News on Friday. “It has to be done before the end of the year because the Constitution requires that the results be done.”

Sen. Sherrod Brown (D-Ohio) has speculated that President Trump would seek to postpone Election Day, given that several states have already postpone their primaries.

However, neither Trump nor the two remaining Democratic presidential candidates – Sen. Bernie Sanders (I-Vermont) and former Vice President Joe Biden – appear to have taken no public stance on the issue. However, all three have suspended in-person campaign rallies.

He suggested expanded absentee voting, remote voting and rethinking “how we can allocate space and distribute people so they’re not standing next to each other in polling places.”

“We’re the United States of America,” he said. “Democracies can conquer these kinds of logistical challenges.  We should plan to have our election in November. The primaries, perhaps, should be delayed and again, expanded absentee ballots. … I think we need to think through how to do it.”