'It doesn't get any swampier than this,' a Trump campaign spokesperson said. 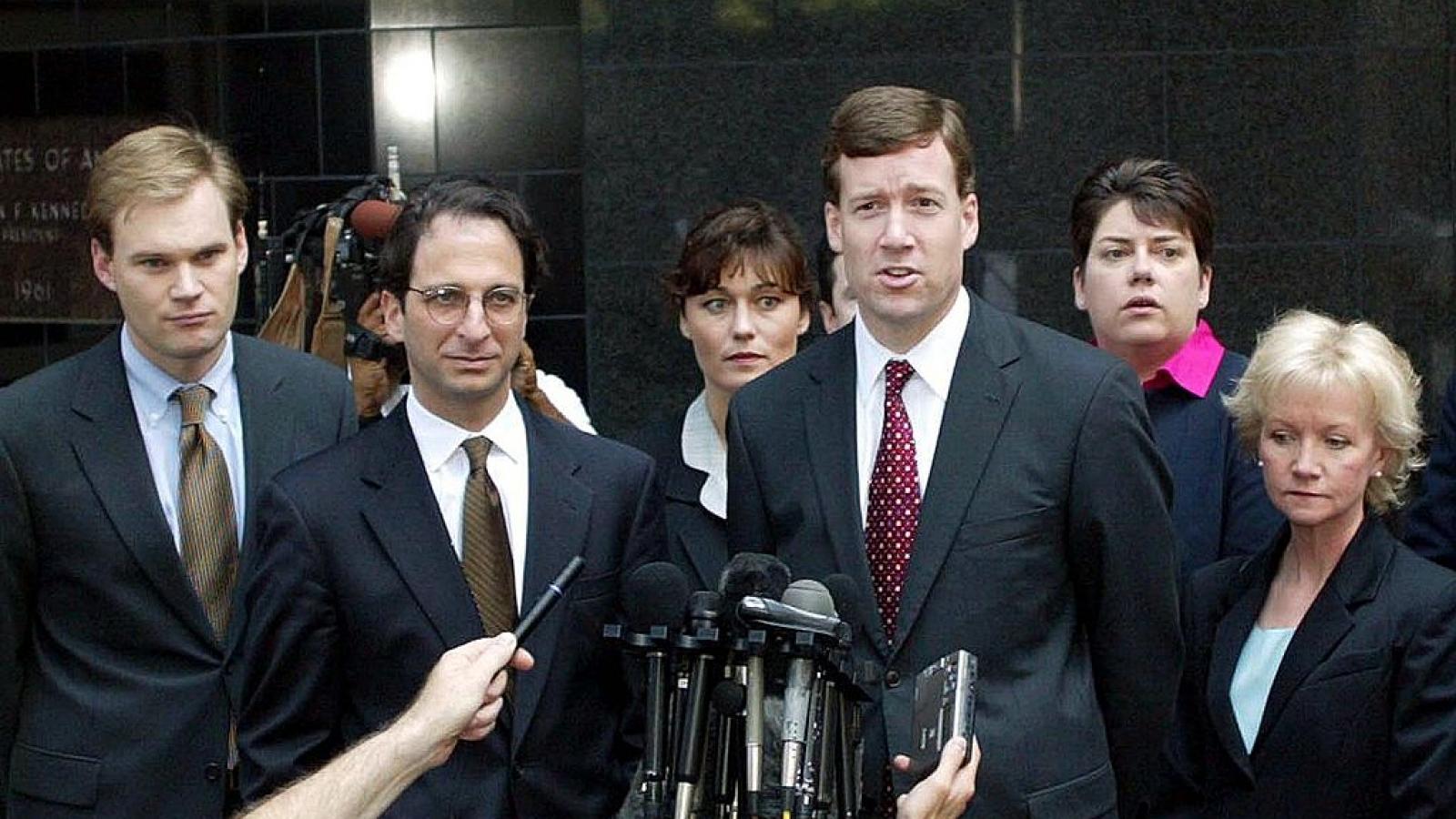 "It's no surprise that a guy who tried to take down the president through the sham impeachment would also help Joe Biden's campaign," Trump campaign communications director Tim Murtaugh told Just the News. "It doesn't get any swampier than this: trying to stage a partisan coup against the president and then raising money for his political opponent."

Weissmann worked as a top prosecutor on Mueller's team during the investigation into alleged coordination between Russia and the Trump campaign. He also reportedly advised House Democrats with the impeachment case they brought against Trump.

The virtual fireside chat fundraiser that Weissmann is headlining is scheduled for June 2.

Weissmann did not respond to a request for comment before publication.