"Why aren’t you supporting President Trump? You’re not supporting him," a women appears to tell Romney at an airport terminal. 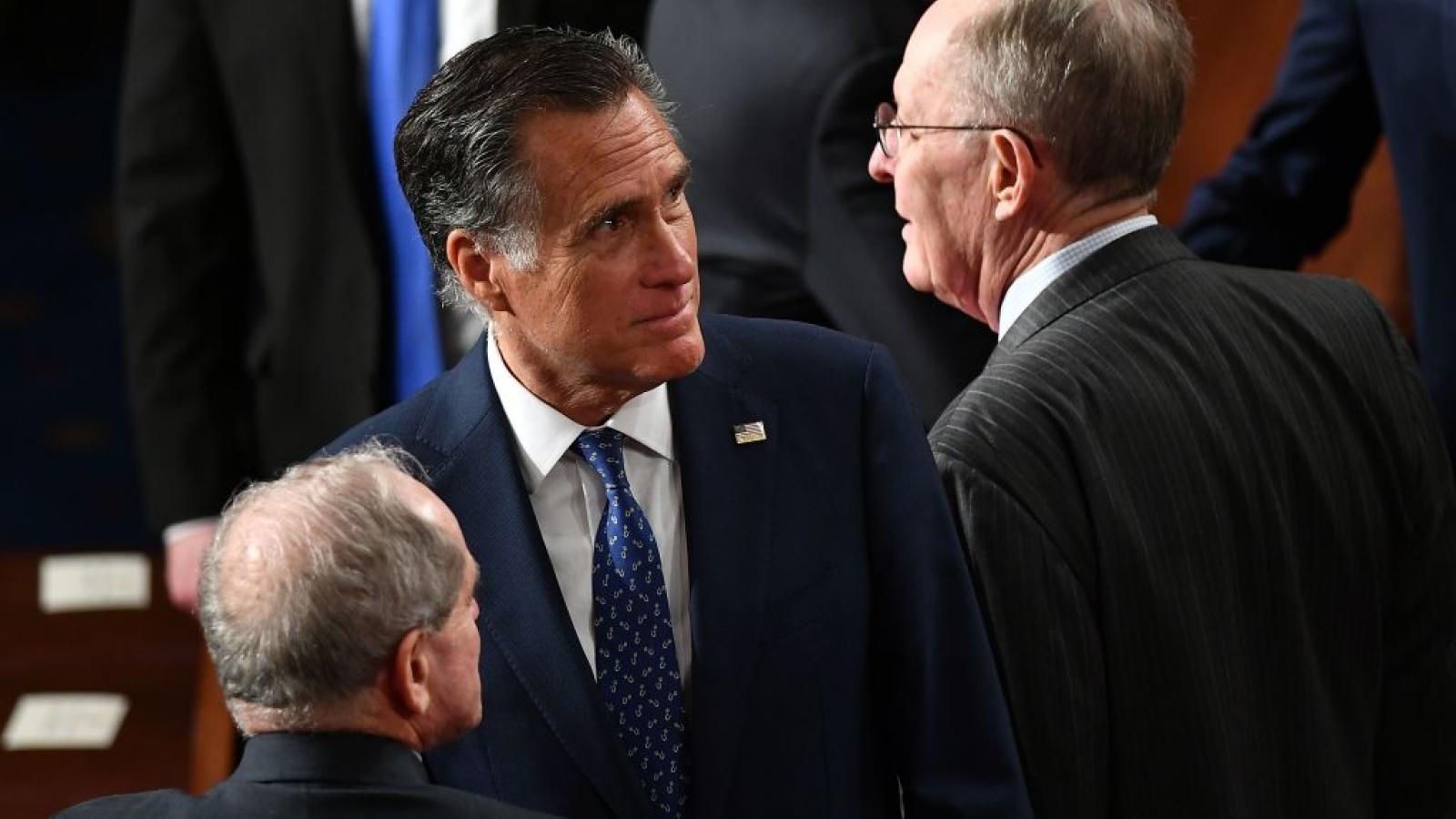 Utah GOP Sen. Mitt Romney was heckled Tuesday by President Trump supporters on his return trip to Capitol Hill for his plans to certify electoral votes for Democrat Joe Biden as the next president.

Romney was first confronted while sitting near at an airport terminal gate by a woman who appears to say on a video posted on Twitter, "Why aren’t you supporting President Trump? You’re not supporting him."

Romney, the only GOP senator to vote in favor of convicting Trump on one article of impeachment, responded that he supports Trump but is following the Constitution in certifying the Electoral College votes.

"You were voted in as a conservative to represent the conservative constituents. Period," the woman appears to shoot back.

After Romney, who says he didn’t vote for Trump in November, boarded his flight, a group of fellow passengers chanted "Traitor. Traitor. Traitor," another social media video post shows.