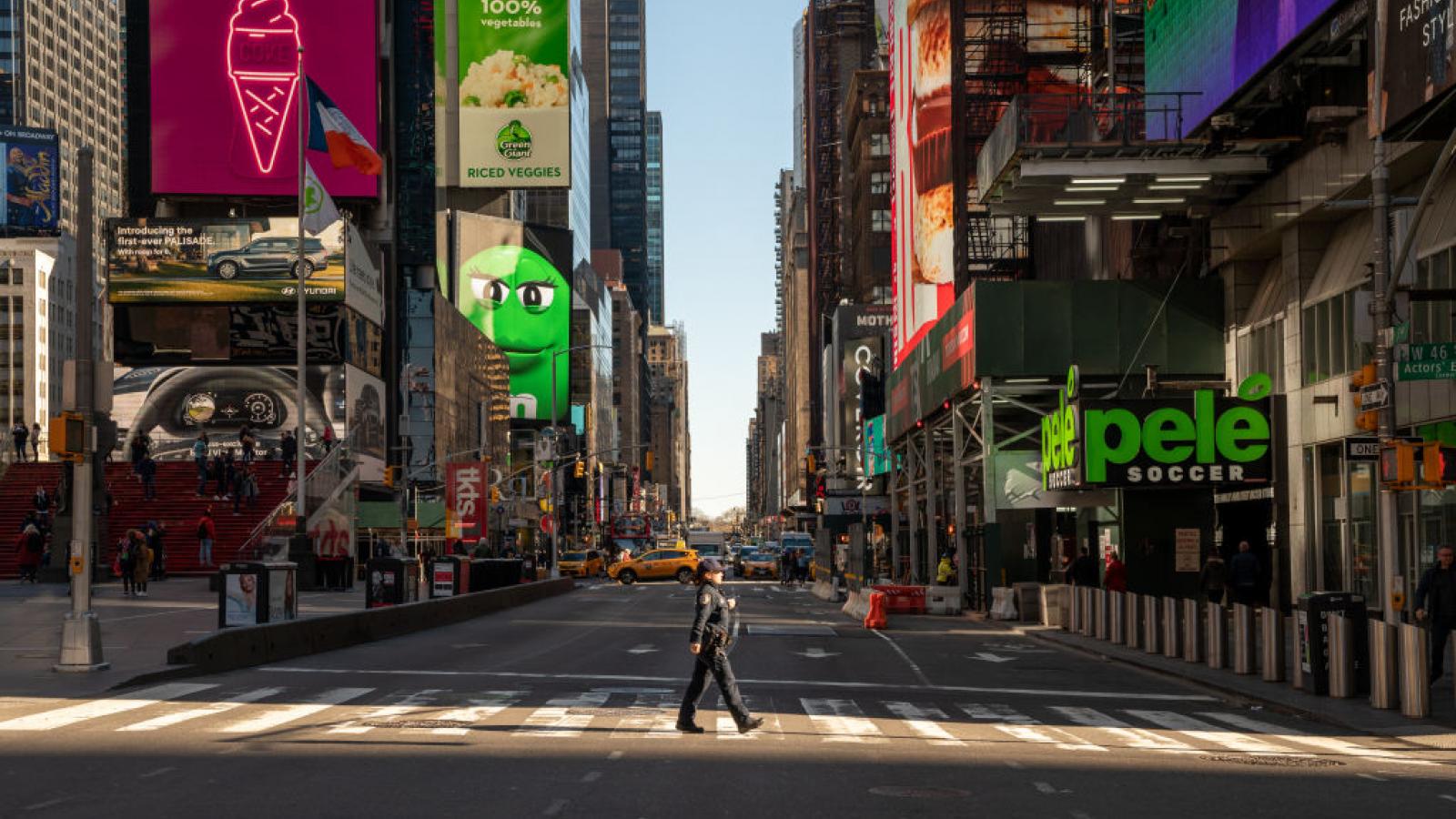 The law will create the new restrictions that go into effect in 2023 and will primarily force newly constructed buildings to use electricity instead of gas.

Americans are currently facing a nationwide rise in the cost of energy. Two months ago, the Biden administration's Energy Department said it expects heating costs to increase by as much as 54% over the the winter months.

The Democrat-controlled council, which approved the measure by 40-7 votes, says the law will reduce carbon emissions in the city.

"This bill was about prioritizing people over profits and properties," said Council-member Alicka Ampry-Samuel.