Scientists this week revealed that the level of carbon dioxide in the atmosphere is at a high not seen for several thousand millennia, an alignment that experts continue to insist could spell catastrophe for human civilization.

The National Oceanic and Atmospheric Administration revealed that carbon levels at its monitoring station in Mauna Loa, Hawaii, indicated an average of 421 parts per million of carbon dioxide last month, nearly 50 percent higher than that which existed prior to the Industrial Revolution in the 19th century.

Major developments in coal, oil and gas over the last century-and-a-half have brought with them unprecedented improvements in the quality of life, including huge increases in average lifespans around the globe. Yet scientists warn that those benefits come with trade-offs that include potentially catastrophic sea level rises.

University of Wisconsin-Madison climate scientist Andrea Dutton told the Associated Press that “watching these incremental but persistent increases in CO2 year-to-year is much like watching a train barrel down the track towards you in slow motion. It’s terrifying.”

“If we stay on the track with a plan to jump out of the way at the last minute, we may die of heat stroke out on the tracks before it even gets to us.” 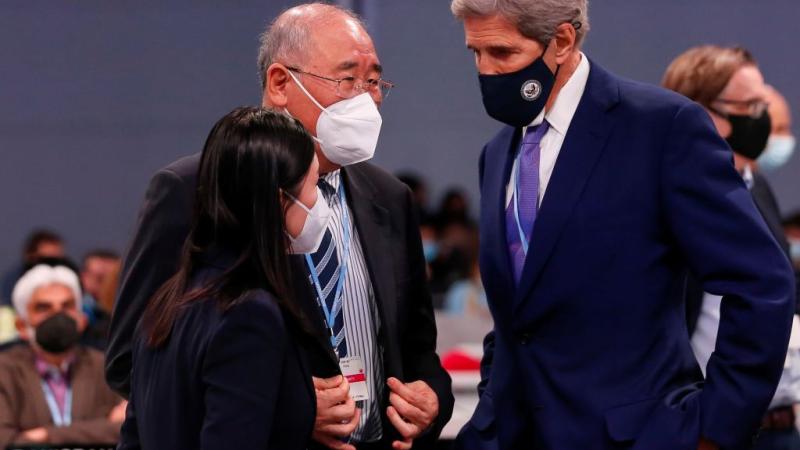 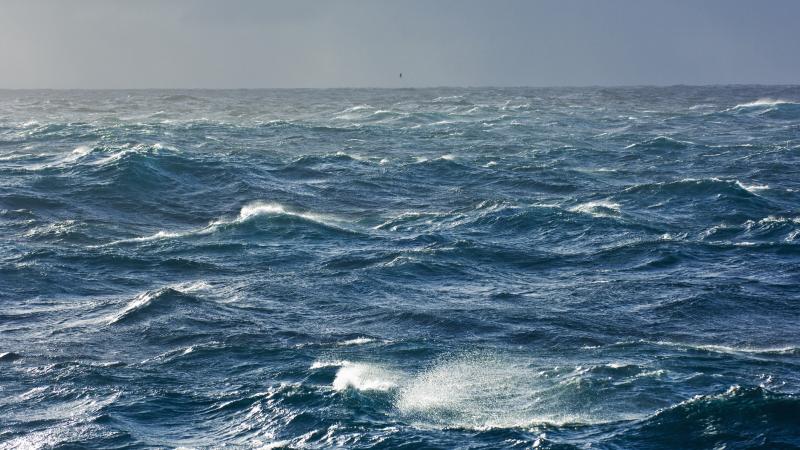