The park is situated across from the White House

The deceased are being identified as a Wisconsin couple – a 76-year-old man and 75-year-old woman – who died overnight from their injuries. Two other people were also critically injured in the lightning storm.

The incident occurred in Lafayette Park, in front of the White House. Authorities say the couple was found near a cluster of free and whether the died from a lightning strike or were hit by a falling tree remains unclear, according to local news outlet WTOP.

The District of Columbia Fire and Emergency Medical Services Department said uniformed agents from the U.S. Secret Service and U.S. Park Police were first on the scene and provided life-saving aid until paramedics arrived. 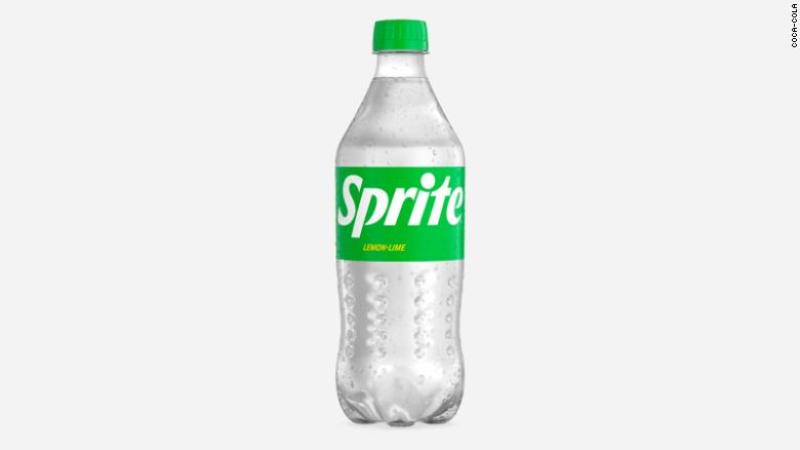