The event would have featured frontrunners Joe Biden and Bernie Sanders 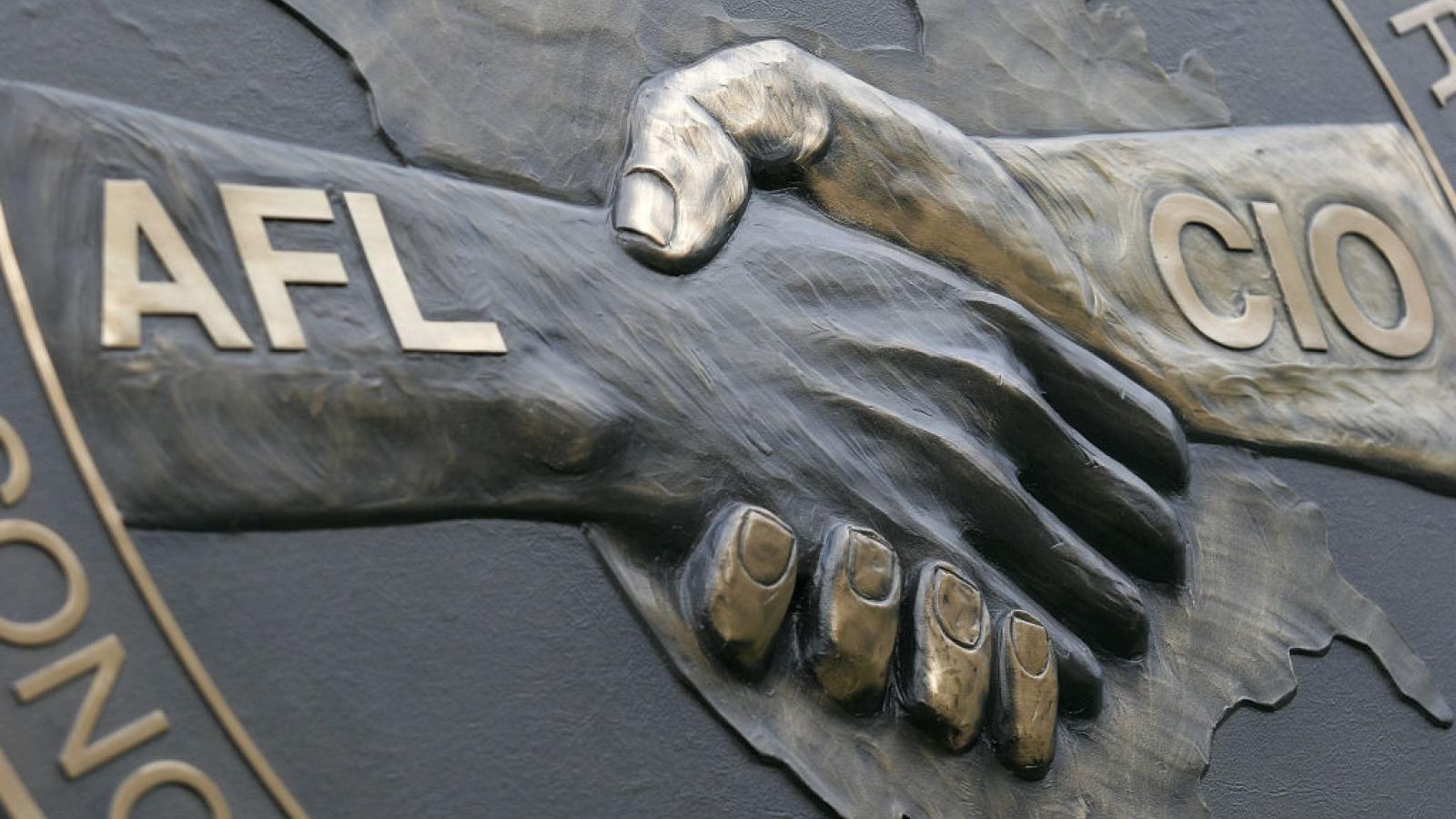 The AFL-CIO on Sunday cancelled a Democratic presidential forum in Florida amid concerns about the country’s coronavirus outbreak.

Carolyn Bobb, a spokeswoman for the AFL-CIO, a powerful labor union, which is considered a key endorsement for Democratic candidates, attributed the forum cancellation to the “ongoing coronavirus outbreak,” according to Politico.

Two coronavirus deaths have been reported in Florida, among 19 so far in the U.S., most of which occurred in the state of Washington.

The swing state has 219 delegates up for grabs.

After winning 10 of 14 states on Super Tuesday, Biden leads in the unofficial delegate count with 664, while Sanders has 573. The number of candidates needed to win the nomination is 1,991.