King County is now in a state of emergency, as officials speculate that the virus has been making the rounds in the state for weeks 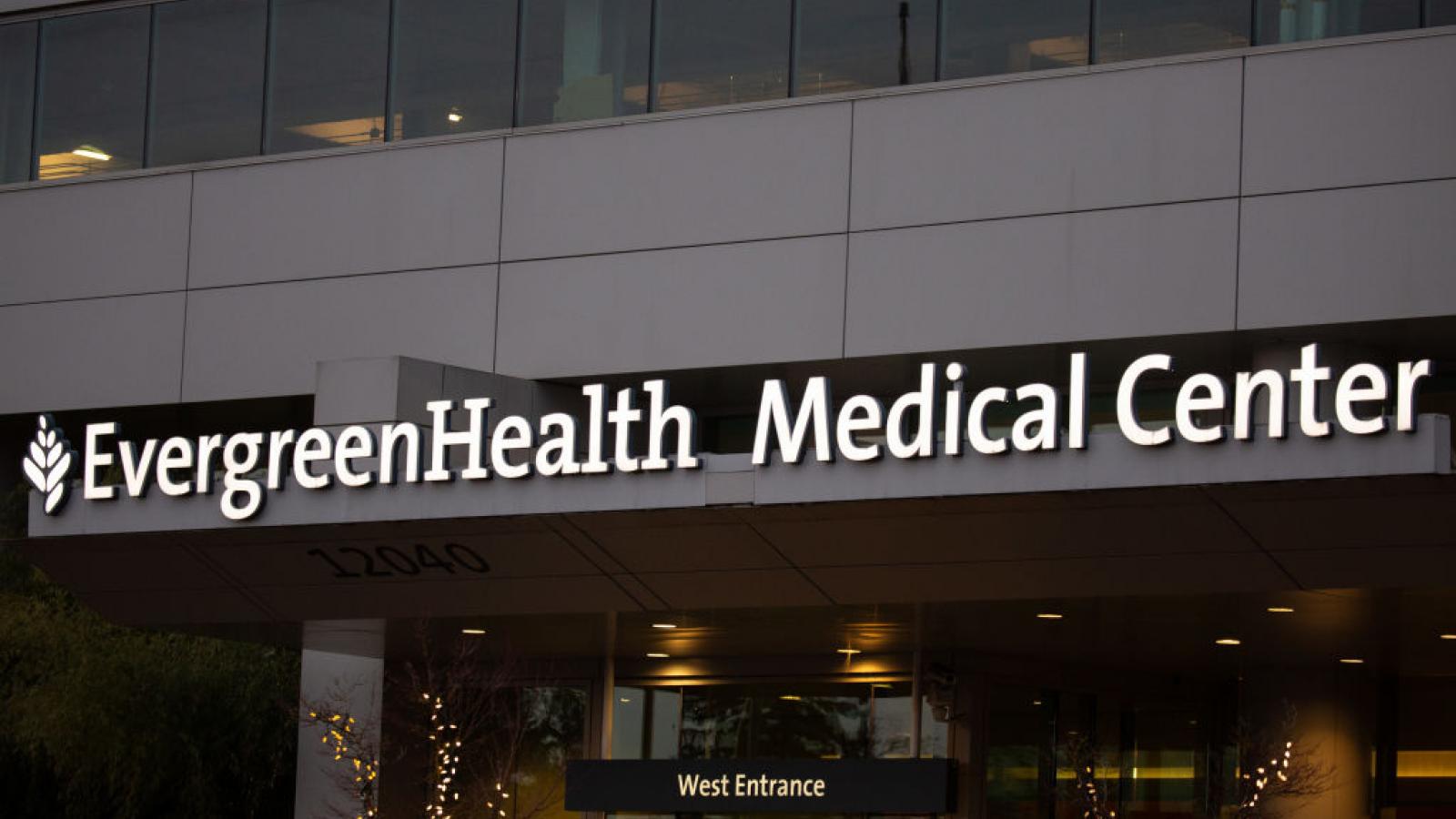 The number of people who have died in the U.S. from the coronavirus has reached six, with four additional deaths reported Monday in Washington state.

The deaths in the U.S. related to the virus have been limited to Washington.

State health officials said one of the four most recent deaths occurred in Snomhomish County, and the other four were in King County, which has declared a state of emergency.

The outbreak in Washington has some health officials speculating that the virus has been spreading undetected for weeks in the state.

“We have moved to a new stage in the fight to contain and mitigate this outbreak,” said King County Executive Dow Constantine, a Democrat. “We will direct all available sources to help cities, health-care facilities, business, and families continue life as normally as possible. But our best strategies depend on millions of residents actively following established disease prevention guidelines.”

He also said the county plans to buy a motel to quarantine coronavirus patients.

The first two coronavirus-related deaths in Washington were reported over the weekend and in King County, at the EvergreenHealth Medical Center. Both patients were male and had prior health conditions.

The virus was first detected in China. The number of confirmed cases Monday worldwide was 88 948, and the number of deaths was 3,043, according to the World Health Organization.

On Sunday evening, New York Governor Andrew Cuomo (D.) confirmed the first case of the virus -- also known as COVID-19 -- in his state had been diagnosed.