Separating facts from irrational fear in the global virus pandemic.

Coronavirus is nothing to sneeze at. But so far, widespread panic may not be justified.

Obviously, this is a fast-moving news target. For the latest information from the government, you can visit the Centers for Disease Control (CDC) coronavirus page at CDC.gov. The following information is accurate as of Thursday.

Q: What is the average American’s risk of getting coronavirus?

A: Low. CDC reports: “For the majority of people, the immediate risk of being exposed to the virus that causes COVID-19 is thought to be low.”

Q: What’s the likelihood that coronavirus is in my community?

A: Low. CDC reports: "There is not widespread circulation in most communities in the United States.”

Q: How many coronavirus deaths have there been in the U.S.?

A: So far, not many. CDC reports 36 deaths. Adding various news reports, the number could be about 40 and growing. Although one death is too many, the reported deaths are among 43 states (including the District of Columbia) reporting outbreaks since January in a population of more than 327 million people.

Q: How many young people have died of coronavirus in the U.S.?

A: So far, there are no reports of deaths among young people in the U.S. The U.S. Surgeon General reports the average age of people who have died from coronavirus in the U.S. is 80. Additionally, he says those who are most impacted have chronic, serious health problems such as heart disease, diabetes, and lung disease.

A. These were compiled using CDC reports plus news and local health department reports:

Q: How many people have recovered?

A: News reports say that in China alone, out of 80,000 diagnosed, nearly 60,000 have already recovered. However, the true number of recovered is likely far higher since most of those who get the virus have mild or no symptoms, and so are not diagnosed at all.

Q: Why have there been so many coronavirus deaths in Italy?

A: Italy has reported 827 coronavirus deaths. Experts say the high number is partly because Italy has more residents in the vulnerable age category. Italy has the oldest population in Europe and more elderly per capita than the U.S. Most of the Italian deaths are in patients in their 80s and 90s. In addition, Italy has a great number of direct China contacts. Italy was the first to join China’s “silk road” economic partnership project. The coronavirus is believed to have originated in China. Italy’s 827 deaths are out of a population of 60 million people. Even though one death is too many, it is still a small relative number.

Q: Why am I hearing so many different fatality rates?

A: Experts say all coronavirus death rates are nothing more than estimates at the moment. That’s because it is impossible to know how many people have or had the virus. And that total number is needed to calculate an accurate rate. What makes it more difficult is the fact that most people have few or no symptoms, and so it is impossible to count them.

Some current death rates that sound high are being calculated in a particular age group. The rate will be highest among the elderly and, in the U.S., there have been zero deaths among people age 50 and under. Some death rates are being calculated as deaths among the sickest patients, those are diagnosed and treated, which will produce a much higher number than a more accurate death rate that takes into consideration those patients who are infected but do not become ill at all. 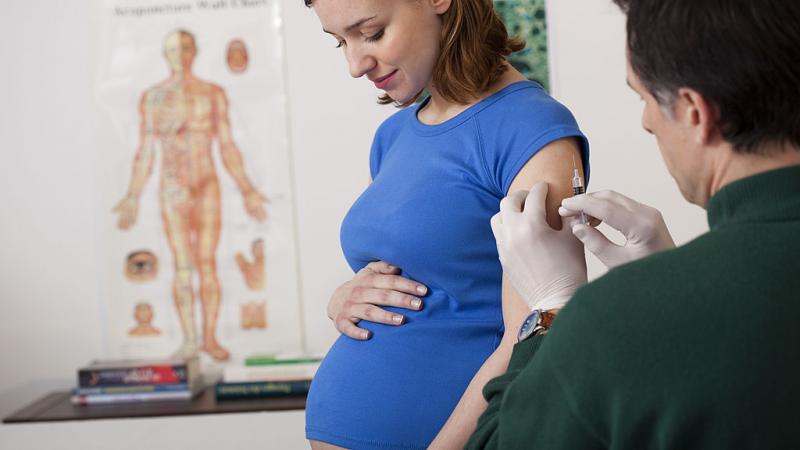