Feds want gatherings of 50 or more Americans canceled for next eight weeks. 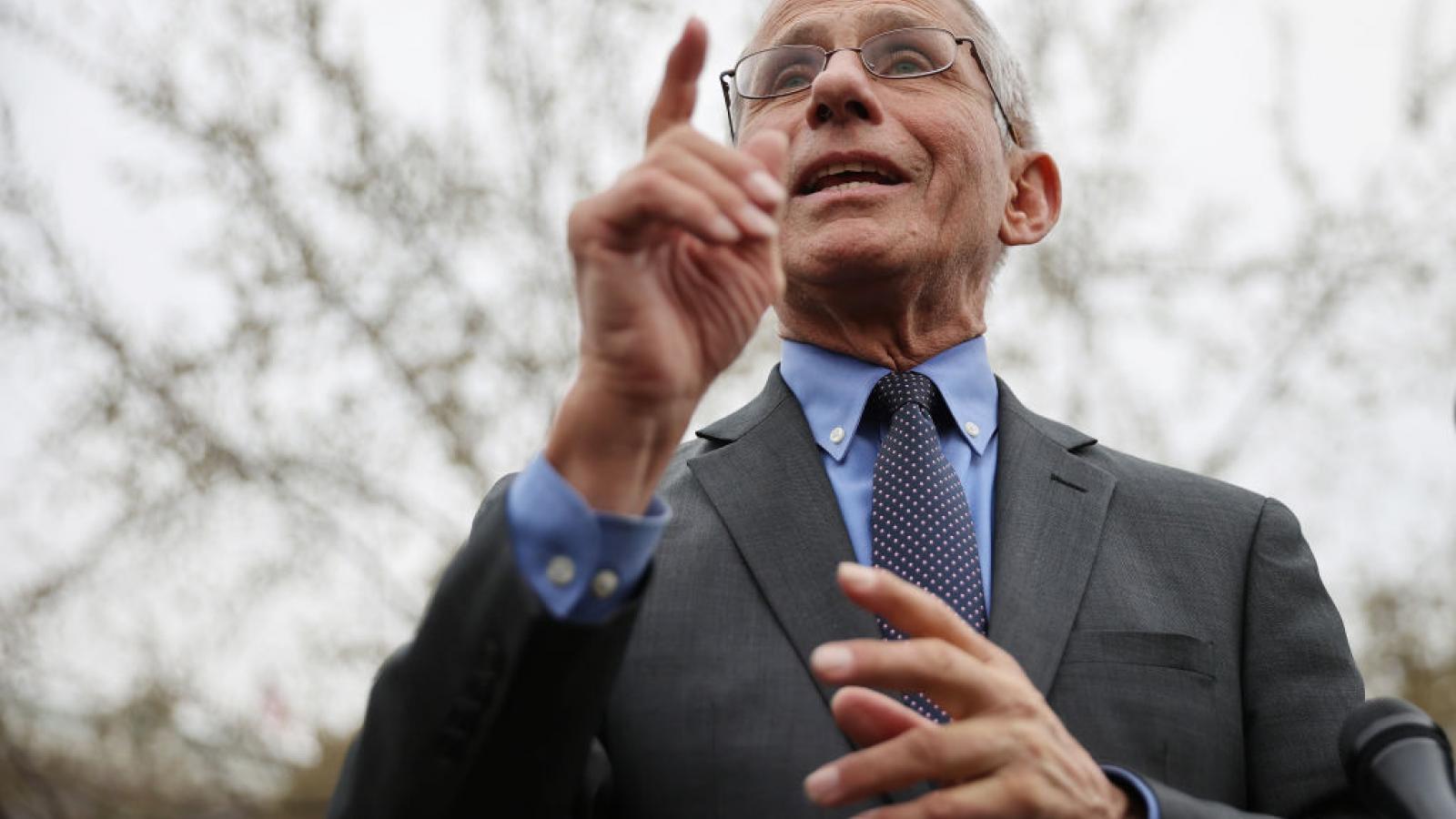 The Centers for Disease Control recommended Sunday night that Americans nationwide postpone events with 50 or more people for the next eight weeks, the most dramatic step yet in the fight to control the spread of the coronavirus.

The announcement came as the total number of coronavirus cases reached 3000 across United States, and America’s largest school district in New York City shut down.

"This recommendation is made in an attempt to reduce introduction of the virus into new communities and to slow the spread of infection in communities already affected by the virus," the CDC said.

Asked Sunday on CNN's "State of the Union" about his view on implementing a "national lockdown" to restrict the number of people frequenting public facilities like bars and restaurants, Dr. Anthony Fauci did not dismiss the idea.

"I would like to see a dramatic diminution of the personal interaction that we see in restaurants and in bars," Fauci, the director of National Institute of Allergy and Infections Diseases, told CNN's Brianna Keilar. "Whatever it takes to do that, that's what I'd like to see," he said.

There will be more coronavirus infections and deaths in the U.S., Fauci said. The country must stop new cases from entering its borders, and, in order to stem the spread of new infections, must handle those cases already here.

"Are you thinking that hundreds of thousands of Americans could die from this?" Keilar queried.

"You know, I say that and it sometimes gets taken out of context, but we have to be realistic and honest," Fauci said. "Yes, it is possible. Our job, our challenge, is to try and make that not happen. But to think if we go about our daily lives and not worry about everything, that it's not gonna happen, it could happen, and it could be worse."

The nation has been widely impacted as people react to the spread of coronavirus.

Multiple states have activated their National Guards to assist in efforts to combat the coronavirus. Sporting events have been cancelled. And tonight's Democratic debate, originally slated to take place in Arizona in front of an audience, will not have a gallery, and will be broadcast from a D.C. television studio.