The L.A. Fire Department created a patrol vehicle specifically made to deal with homeless fires.

The Los Angeles Fire Department responds roughly 24 fires a day at homeless camps, about about half of its daily calls, city officials say.

Fires in homeless camps have tripled in the first quarter of 2021. The fires became such a problem that the fire department created a special fast response vehicle specifically designed to patrol and put out homeless fires, according to ABC News.

Officials say the conditions of homeless camps are leading to the blazes such as cooking with gas stoves and bonfires too close to fabric tents and piles of other flammable materials.

The L.A. coroner's office said since 2015, 41 homeless people have died from burns or smoke inhalation in the city, according to Yahoo News.

The homeless population in the city has significantly grown over the past couple of years, with an estimated 66,433 residents last year living on the streets, according to NPR.

California's homeless situation has been compounded in recent years as a resulting of high housing costs and the pandemic, which resulting in people losing their jobs and income. 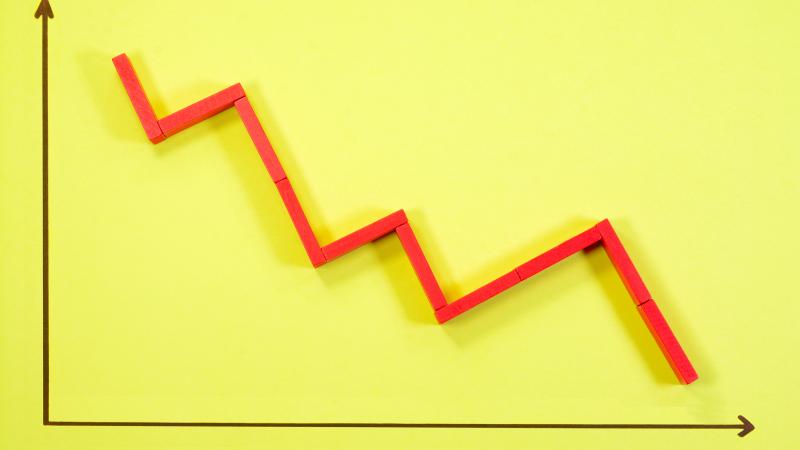 US life expectancy in 2020 saw the largest drop since WWII