The document serves as the reason for the recent change in the CDC mask guidelines.

The Centers for Disease Control and Prevention is calling the coronavirus' emerging delta variant as contagious as the chickenpox, according to news reports.

The comparison was made in an internal CDC memo obtained by the The New York Times and The Washington Post.

Chickenpox was until a vaccine was created in 1995 among the world's most highly contagious diseases, spread in numerous ways including coughing, sneezing, shared drinks, handshakes, the touching a contaminated surface like a doorknob and during pregnancy.

Not all states report chickenpox cases to the CDC,  so knowing how many cases occur yearly in the U.S is difficult.

However, before the vaccine it was generally thought the equivalent of an entire birth cohort each year, roughly 4 million individuals, was infected, according to a report by the College of Physicians of Philadelphia.

The U.S. has or has had a total 34.8 million reported COVID cases, according to the Johns Hopkins tracker.

The CDC memo reportedly sent to the staff contributed to the agency's recent change in the mask guidelines.

Data found in the memo is expected to be published Friday.

The delta variant is also reportedly more transmissible than the virus that causes SARS, Ebola, the common cold, the flu and the smallpox, the memo states.

A deeper look at the recent cases also revealed that people infected with the variant carry enormous amounts of the virus in their nose and throat, regardless of vaccination status, according to the memo

The report comes after a recent surge in COVID cases spreads across the country, largely affecting the unvaccinated. The CDC cites concern that those with the vaccine are still spreading the virus, though it is unclear how common that is.

Experts still recommend people get vaccinated because it reduces how bad the COVID case becomes. According to the CDC as of July 19 2021, there has been 5,914 hospitalizations or deaths related to the delta variant in vaccinated people, 74% of which were in the elderly. 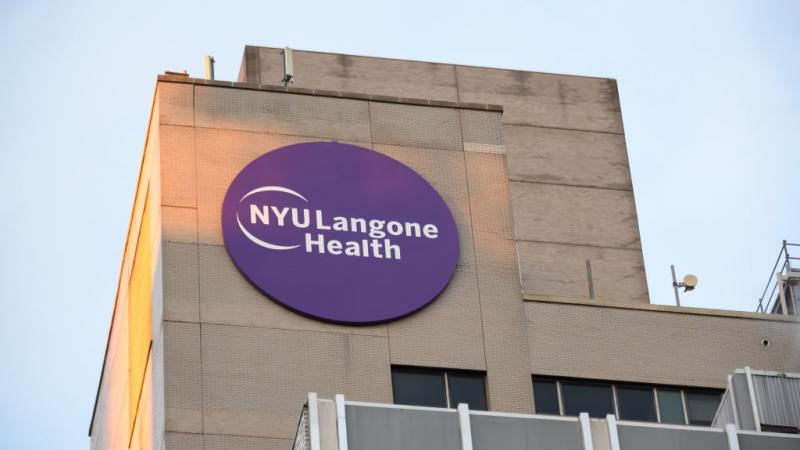 For the first time, surgeons successfully attached a kidney grown in a pig to a human patient