The country, which is experiencing a relatively large outbreak of the virus, has agreed to free non-security prisoners to prevent the spread of the illness in its crowded jails 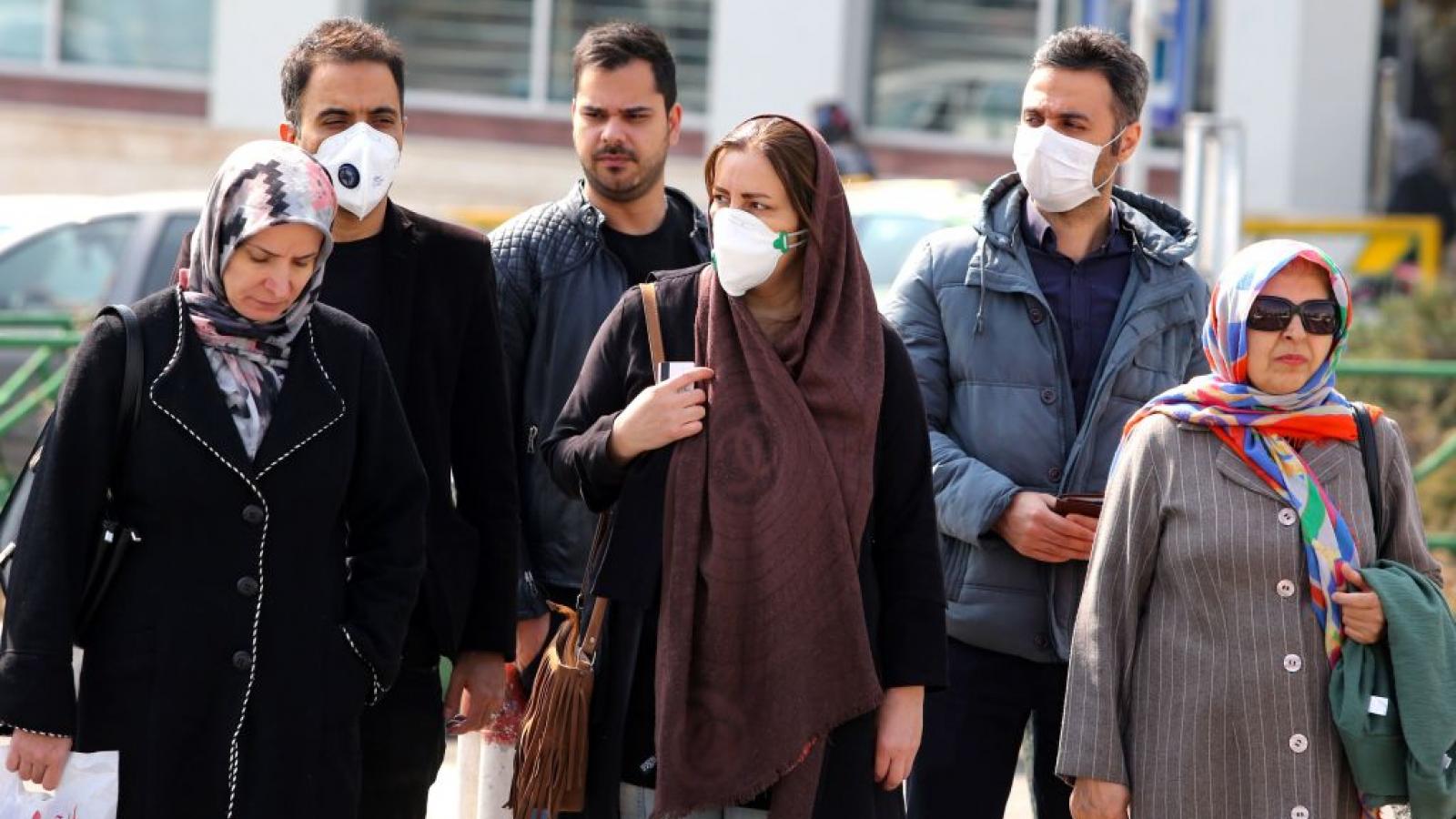 The Coronavirus outbreak in Iran has killed 77 people inside of two weeks. Three members of the Iranian parliament have tested positive for the virus. One of Ayatollah Khamenei’s advisers succumbed to the illness on Monday.

To combat the dramatic spread of the virus in their country, Iranian officials have decided to release more than 54,000 prisoners from their crowded jails.

Judiciary spokesman Gholamhossein Esmaili told the press that inmates were temporarily being freed only if they tested negative for COVID-19, could post bail, and were not “security prisoners,” sentenced to five years or more.

There have been 2,336 cases of the virus reportedly diagnosed in Iran. Almost half of those in the capital city of Tehran. Cases of COVID-19 related to Iran have been detected in Afghanistan, Canada, Lebanon, Pakistan, Kuwait, Bahrain, Iraq, Oman, Qatar, and the United Arab Emirates.

The World Health Organization deployed a team to assist Iran with their outbreak. The plane arrived also carrying a large shipment of medical supplies to protect healthcare workers and continue testing for the illness.

Currently, there are about 90,000 reported cases of the virus worldwide, and the death toll is hovering at 3,110.