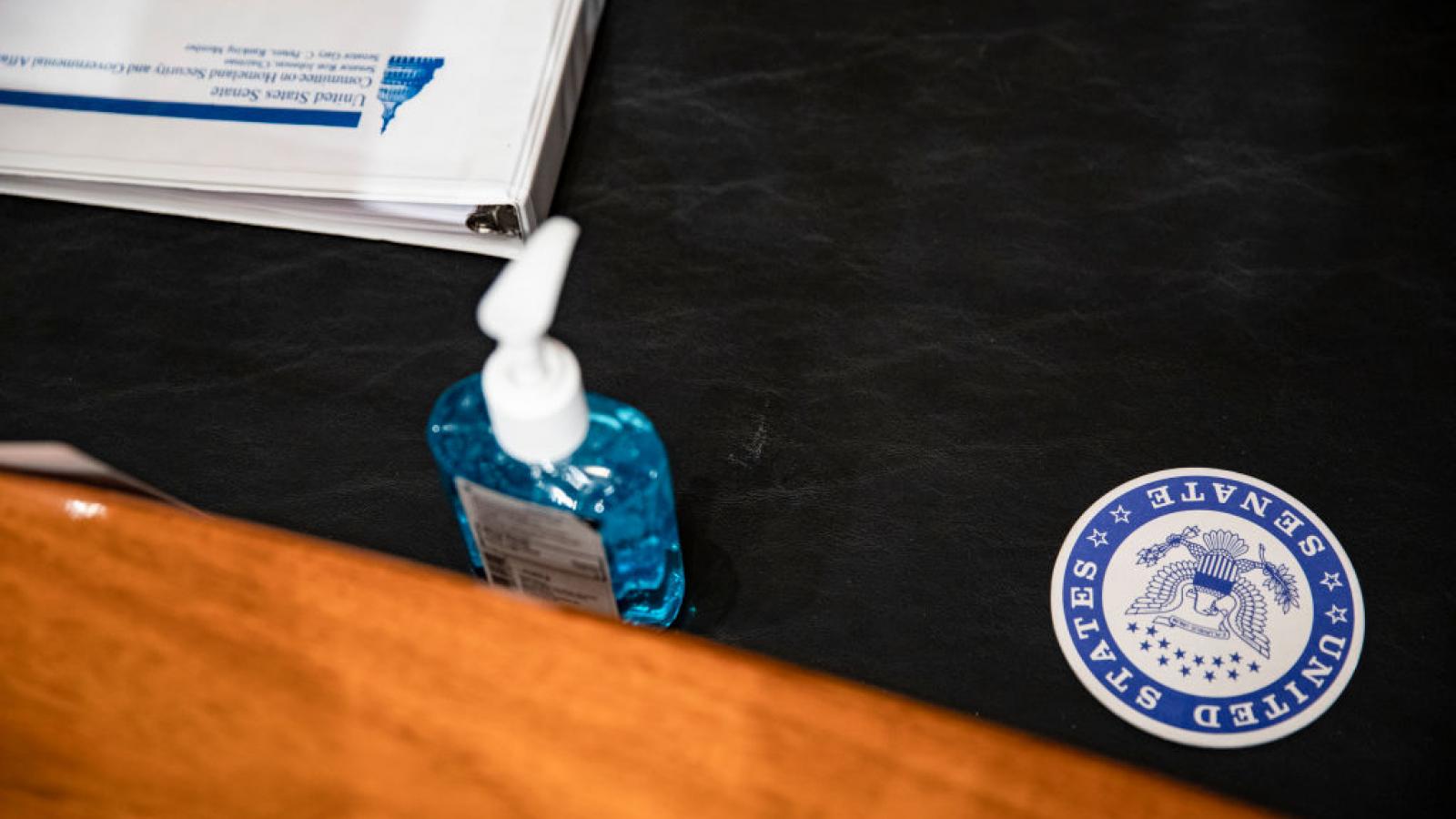 The Senate on Thursday passed an emergency spending bill to help fight the country's coronavirus outbreak.

"I'm glad it passed, I just voted for it, it passed overwhelmingly with strong bipartisan support and I think Congress is committed to doing whatever is necessary to keep the American people safe and to stop the spread of this virus," Texas Sen. Ted Cruz told Just the News.

The administration initially asked Congress for $2.5 billion, but Trump has said that he will accept whatever measure approved on Capitol Hill.

The bill, which the House passed Wednesday evening, allocates funds for vaccine research and for state and local governments to fight the outbreak.

The Senate shot down a proposed amendment by libertarian-minded Kentucky GOP. Sen Rand Paul to offset the cost of the bill by cutting funds to other government-spending projects.

Just the New's Nick Ballasy contributed to this story.