The pilot was heard in the recording complaining about San Francisco residents while receiving directions from air traffic controllers.

A Southwest spokesperson told the outlet that the company was "fully addressing the situation internally."

The pilot was heard in the recording complaining about San Francisco residents while receiving directions from air traffic controllers regarding weather and runway conditions.

Southwest said that this was an "isolated incident involving a single employee and not representative of the nearly 60,000 hardworking, respectful people of Southwest Airlines."

"Our corporate culture is built on a tenet of treating others with concern and dignity and the comments are inconsistent with the professional behavior and overall respect that we require from our employees," the statement continued.

Federal Aviation Administration spokesperson Ian Gregor said in a statement that "FAA regulations prohibit airline pilots from talking about subjects that are unrelated to safely conducting their flight while taxiing and while flying below 10,000 feet altitude." 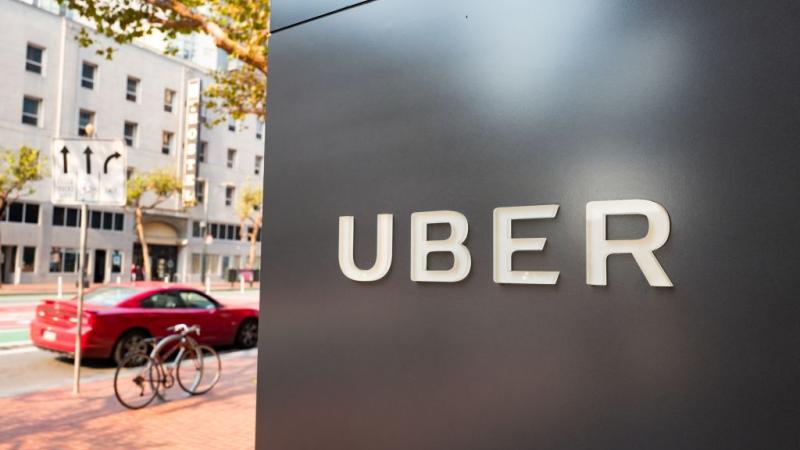 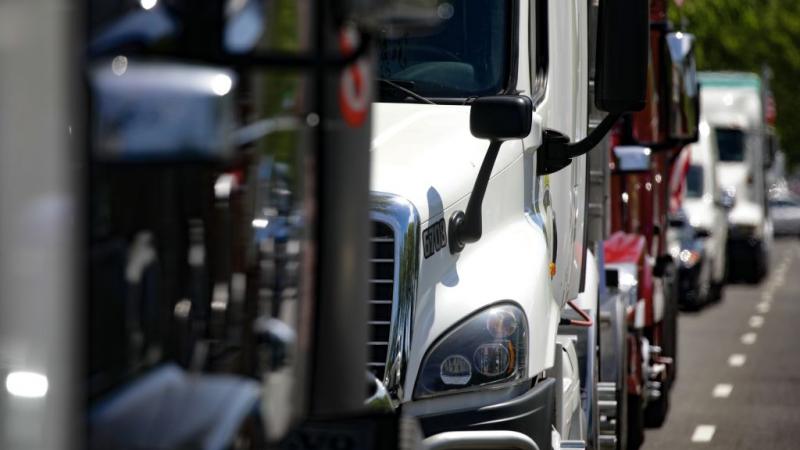