The meetings follow the release of a stark Pentagon report on the situation in Afghanistan. 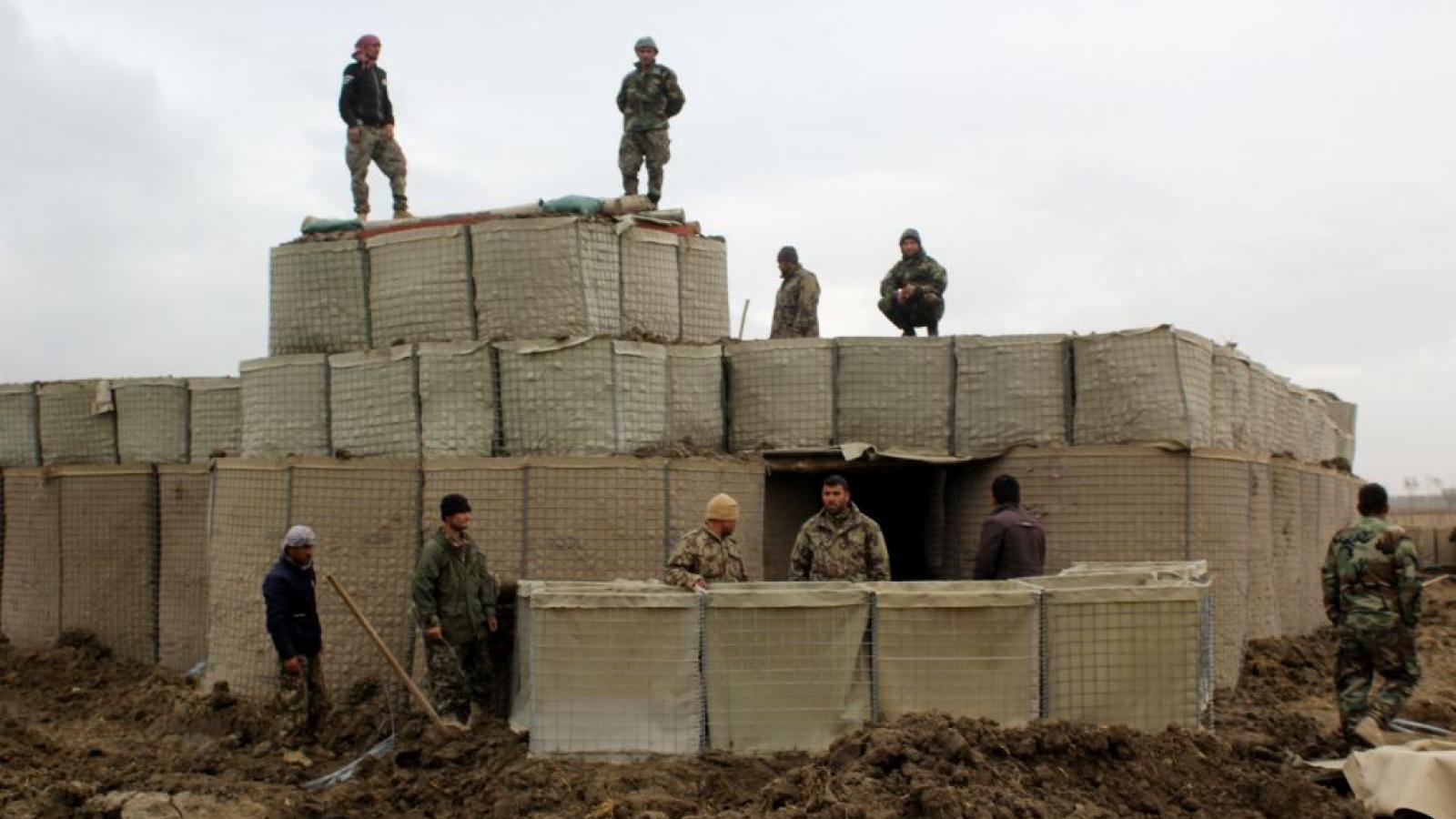 The U.S. envoy for Afghanistan met with that nation’s leaders Wednesday in Kabul to talk about a Taliban peace deal that increasingly has been marred by insurgent attacks.

The meetings are meant to press for intra-Afghan negotiations to begin “as soon as possible,” the U.S. State Department said in a statement.

The meetings come amid a surge in violence, and following the release of a stark Pentagon report on the situation in Afghanistan.

The violence includes multiple attacks throughout the country, including strikes Tuesday that killed 14 people at two mosques, and another recent assault that killed 24, including newborn infants, at a maternity hospital.

Taliban leaders claimed they did not launch those and other attacks. But the group is believed to have taken part in additional deadly incidents.

The Pentagon report that was released on Tuesday cited the ongoing violence as a factor hindering the accord that the U.S. and Taliban signed in February.

“Taliban violence continued at high levels, even during a negotiated weeklong reduction in violence that led to the agreement’s signing,” reads a summary of the lead inspector general’s latest report to Congress on Operation Freedom’s Sentinel.

Other factors include the COVID-19 pandemic, and an impasse wherein the two rivals – Ghani and Abdullah – each claimed to be the elected ruler of Afghanistan, resulting in what the report termed to be “political dysfunction.”

However, this past weekend, amid the ongoing attacks, Ghani and Abdullah reached a power-sharing agreement, which will likely help in Khalilzad’s meetings in the region.

“Throughout his trip, Ambassador Khalilzad will continue to reinforce the U.S. view that the best path to end the conflict is for all parties to sit together and negotiate an agreement on the political future of Afghanistan,” the State Department said. 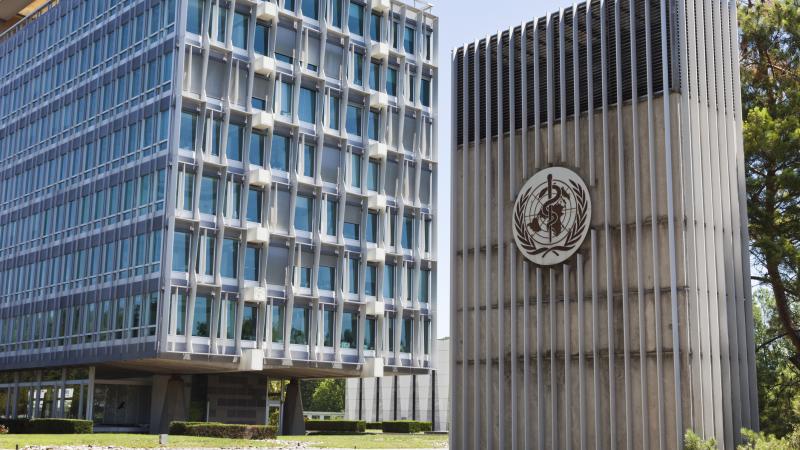 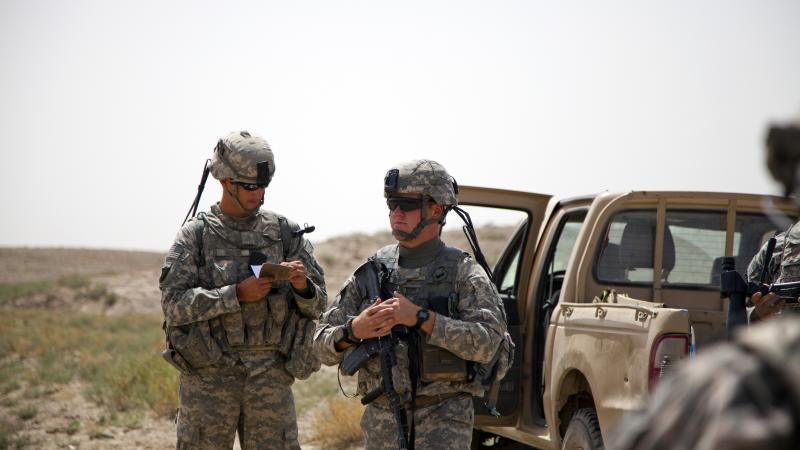