The changes will add 20 seats to the legislature and reduce by 10 the number filled by public election.

China on Tuesday significantly reduced the number of elected seats in the Hong Kong legislature, a move considered another effort by the Chinese Communist Party to limited the territory's year's-long democracy movement.

The Hong Kong legislature will be expanded to 90 seats, but only 20 of them will be filled by a public election, compared to the previous structure of 70 seats, with 30 filled by public election, according to the Associated Press.

The changes were announced after a two-day meeting of China's top legislature.

"It's a very sad day for Hong Kong," said former lawmaker and Democratic Party member Emily Lau. "The election system is completely dismantled. They are going to get rid of opposition voices because, under this new system, which is so oppressive and restrictive."

The members not elected by the public will be voted in by an "election committee," which is also in charge of voting in the city's leader.

The country's ruling Communist party said the changes will provide a more stable and secure government and ensured only "patriots" ruled Hong Kong.

Over roughly the past two years, the ruling party has changes laws that would require some of those arrested in Hong Kong, a former British territory now under China control, to be tried in China and has limited pro-democracy protests. 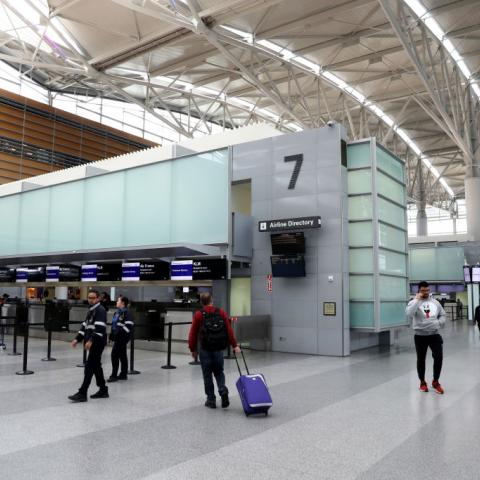