Gunfire reported on border of North and South Korea

There were no known casualties 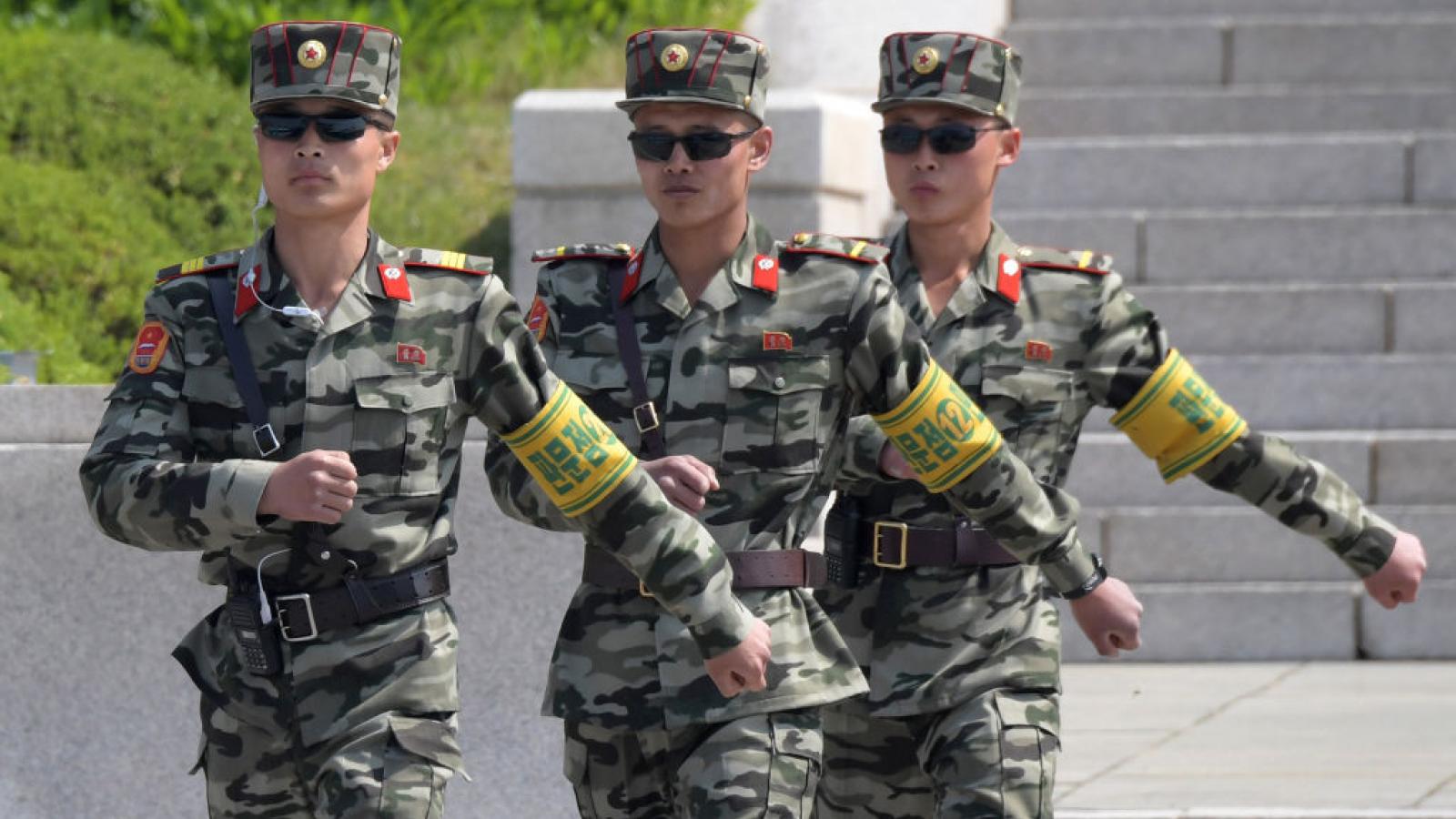 North and South Korean soldiers on Sunday exchanged gunfire on the border according to the Associated Press, which reported that there were zero known casualties according to observers.

The outlet reported that according to a statement from the Joint Chiefs of Staff in Seoul the conflict started when North Korean soldiers shot at a South Korean guard post within the border zone. The South reacted by firing warning shots and broadcasting a warning.

U.S. Secretary of State Mike Pompeo indicated that the North's shots are thought to have been "accidental."

Sec. of State Mike Pompeo says shots reported at North and South Korean border were thought to be "accidental," adding "so far as we can tell, there was no loss of life on either side." https://t.co/nU3jRuAruH pic.twitter.com/dEIILiVzT6— ABC News (@ABC) May 3, 2020

The most recent incident involving border fire was when North Koreans fired upon a fellow soldier escaping to South Korea in 2017, the outlet noted. That man took multiple hits but survived, and now lives in South Korea.

The tensions follow North Korea showing video the previous day of its leader Kim Jong Un after a period of speculation about Kim's health. The speculation was prompted after Kim did not attend the celebration of his grandfather's birthday on April 15, and was not seen for some time.

President Trump has attempted to build a rapport with the North Korean leader and convince him to agree to denuclearization. Trump in 2019 became the first sitting president to enter North Korea. 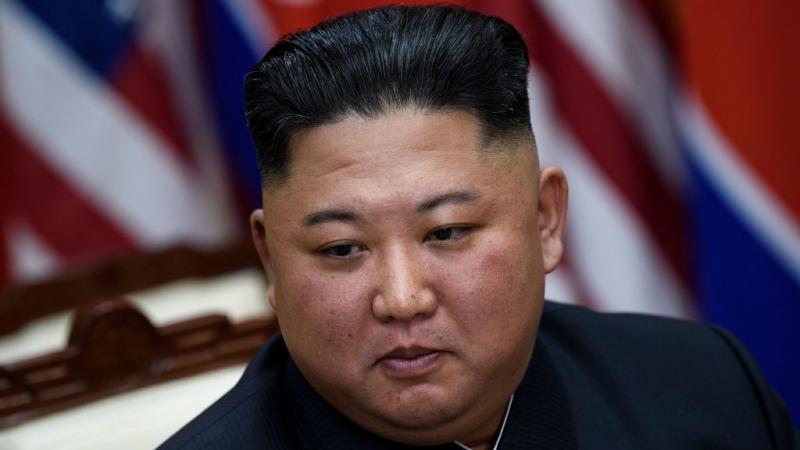 Will new missile be on display at North Korea annual parade?