Says two countries will work together on vaccines as well.

President Joe Biden on Friday announced a new joint partnership between the United States and Japan, one the president said would boost supply chains between the two countries, offer collaborations on technological development and work to address the potential effects of climate change.

Biden at a press conference with Japanese Prime Minister Yoshihide Suga said the two countries as part of the initiative will "[make] sure we invest in and protect the technologies that will maintain and sharpen our competitive edge," including "5G networks," "semiconductors," "AI, genomics, quantum computing, and much more."

The president said the two nations will also strive to promote clean energy in countries with lower technological grids in an effort to head off increases in global carbon output.

"We'll work together to advance clean energy technologies and help nations throughout the Indo-Pacific region—especially developing countries—develop renewable energies and de-carbonize the economies," the president said.

The president also announced the resumption of the Mike Mansfield Fellowship Program, one that "gives Fellows unparalleled access to the Japanese government, and allows them to experience the culture and language in order to become true experts on the country," as the program describes it. 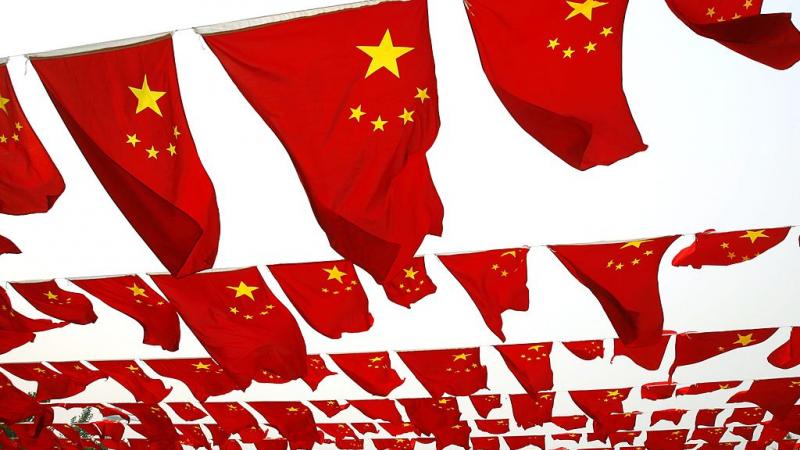