Canadian authorities on Sunday said 10 people have died and at least 15 more have been hospitalized following an apparent stabbing spree in Saskatchewan.

"We are currently actively looking for it [referring to the vehicle they were seen in], dedicating maximum resources to this," she said, according to CBC, Canada's public broadcaster. Authorities have found stabbing incidents occurred in 13 locations so far.

Authorities identified the suspects at large as Damien Sanderson and Myles Sanderson.

The men are believed to be traveling in a black Nissan Rogue with a Saskatchewan license plate, but they may have changed their vehicle.

Area residents are being advised to shelter in place, not to approach suspicious people and to not pick up hitchhikers. 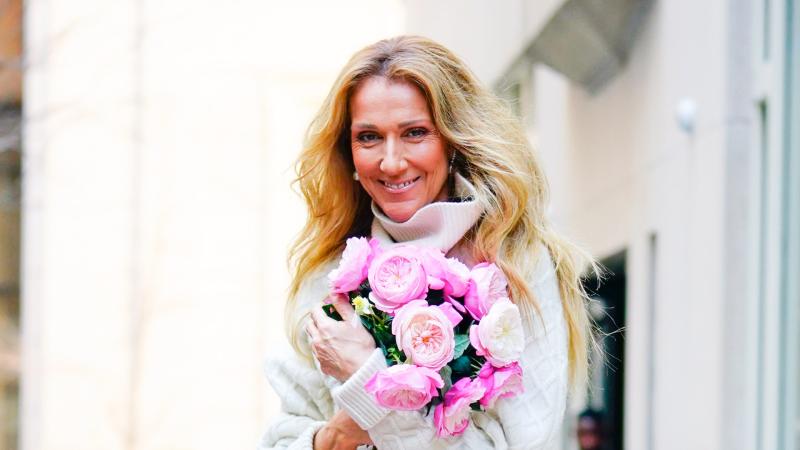 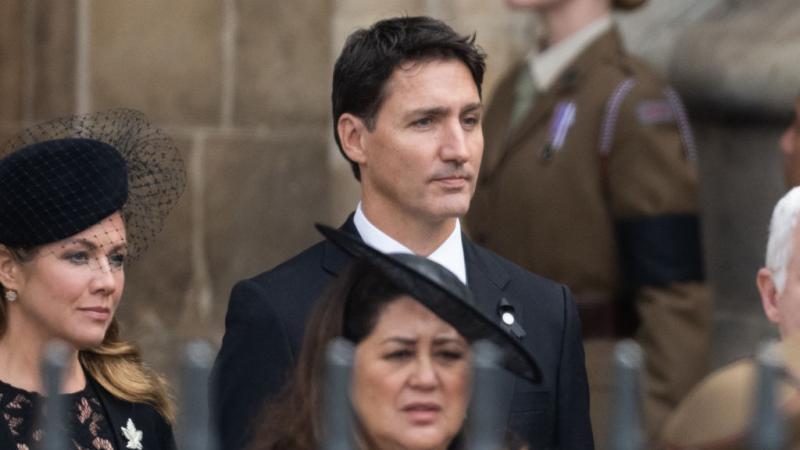