Trudeau emphasized that law enforcement officers are still prepared to deal with any "unlawful or dangerous activities."

Canadian Prime Minister Justin Trudeau announced Wednesday that he is revoking the Emergencies Act that gave authorities greater power to end the Freedom Convoy protest against COVID-19 mandates in Ottawa.

Trudeau invoked the act for the first time in Canada's history on Feb. 14. Law enforcement cleared the protest on Sunday by arresting nearly 200 people and towing away more than 70 vehicles.

"The situation is no longer an emergency, therefore the federal government will be ending the use of the emergencies act. Trudeau told reporters. "We are confident that existing laws and bylaws are sufficient to keep people safe."

Trudeau emphasized that law enforcement officers are still prepared to deal with any "unlawful or dangerous activities."

An inquiry will be made within the next two months into the "circumstances that led to the Emergencies Act being invoked," Trudeau said. The investigation will be led by a committee established by Parliament next week, he said.

"It will look at how we got there and why it was required. It could look at policing," the Liberal Party leader said. "The inquiry could also examine the funding, influence and disinformation that supported the illegal blockades, both foreign and domestic."

Earlier this month, Trudeau blamed the United States for the protest in Canada.

The People's Convoy, modeled after Canada's Freedom Convoy, is expected to be in Washington, D.C., by March 5. 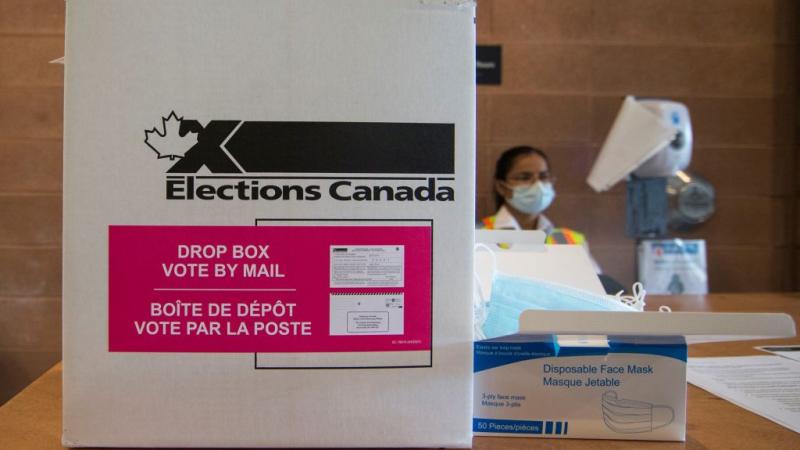 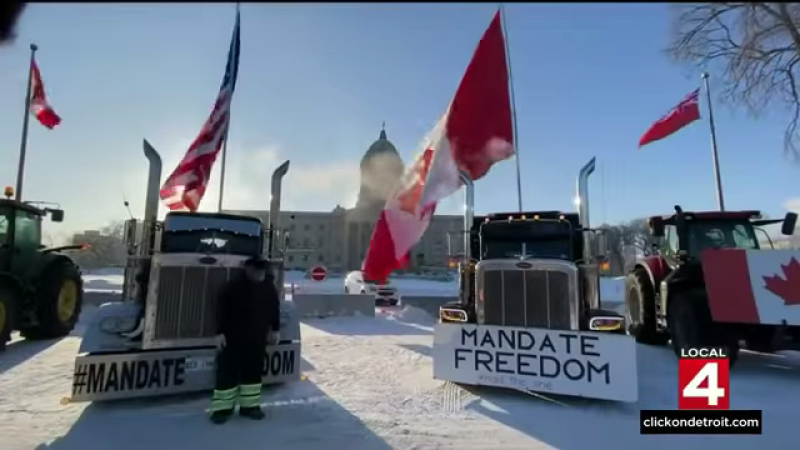