Officials also considering raising the retirement age to keep more people in the workforce and improve pension and health services.

The Chinese government said Monday it will ease its limits on births, allowing couples to have three children instead of two, to address the country's again population and keep its economy thriving.

China's ruling communist party has enforced such limits since 1980 but made the change this week amid concerns about failing to achieve ambitious goals as a consumer society and global technology leader, according to the Associated Press.

The decision came out of a ruling party meeting led by President Xi Jinping in which officials decided to introduce measures to "actively deal with the aging population," the official Xinhua News Agency said.

The leaders also reportedly agreed to "implementing the policy of one couple can have three children and supporting measures are conducive to improving China’s population structure."

Officials are also considering raising the retirement age to keep more people in the workforce and improve pension and health services for the elderly, Xinhua also reports.

China raised the limit on children in 2015 from one to two, but the total number of births continued to fall.

The change alone appeared to have little impact on the trend, with couples say the decision about the number of children to have is also impacted by cost, career and having to take care of elderly parents, the Associated Press also reports. 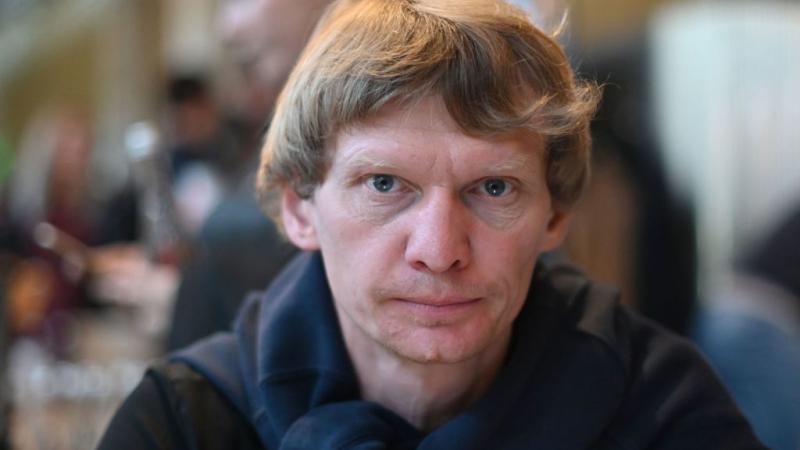 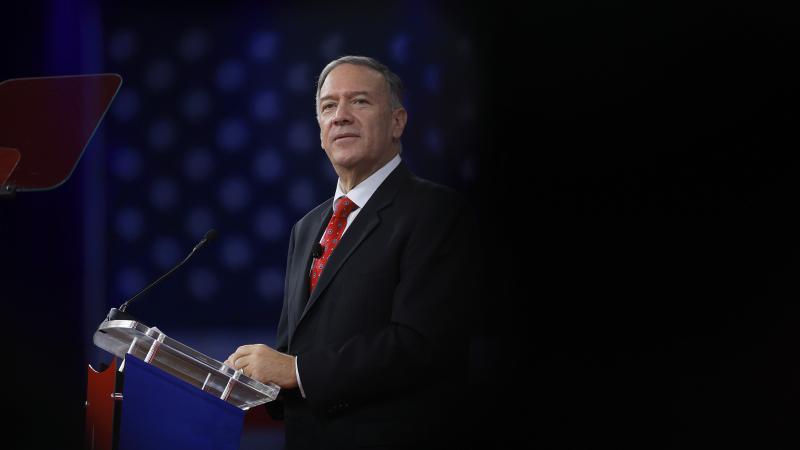