British officials are preparing for Queen Elizabeth II's funeral on Monday, which they say will be the largest security operation in London's history.

"It's been decades since this many world leaders were in one place," London Mayor Sadiq Khan told The Associated Press on Sunday. "This is unprecedented ... in relation to the various things that we're juggling."

Hundreds of thousands of people are expected to be in central London, while the 500-person guest list includes kings, queens, presidents, prime ministers, emperors and other influential global leaders.

Law enforcement is searching and sealing street drains and garbage bins, while Heathrow Airport plans on grounding flights to not disturb the service with plane noise, the wire service reported.

Metropolitan Police Deputy Assistant Commissioner Stuart Cundy said the "hugely complex" operation surpassed the London 2012 Olympics to be the largest in his force's history. More than 10,000 officers are expected to be on duty Monday with reinforcements from across Great Britain. 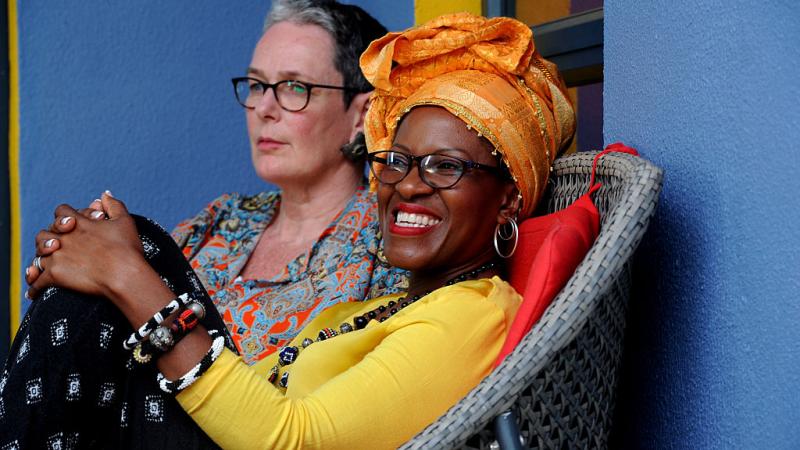 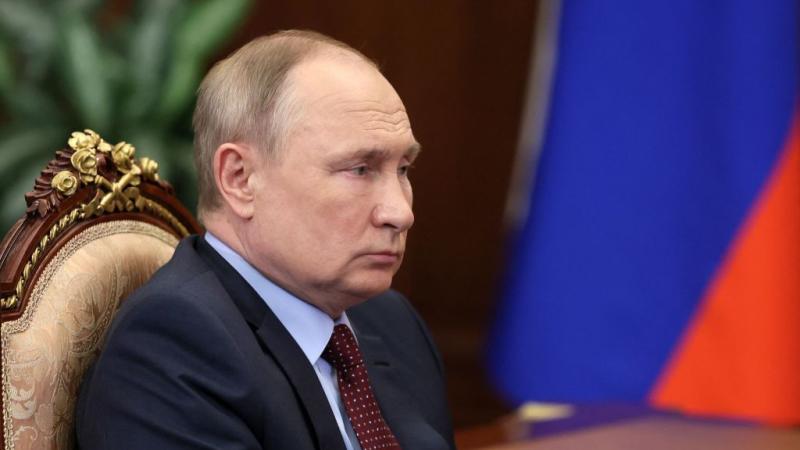