The bill will allow women to seek legal abortions through the first 14 weeks of pregnancy.

Argentina's Senate passed a bill legalizing abortion on Wednesday in a vote seen as a victory for abortion rights activists in the Catholic-majority country.

The new law, which is supported by President Alberto Fernández, will give women in Argentina the legal right to terminate a pregnancy. It was passed by a vote of 38-29, a margin that was expected to be smaller.

Abortion will now be legal in all cases up to 14 weeks of a pregnancy. At present, abortion is legal only when the pregnancy occurs as the result of rape or puts the life or health of the woman in direct danger. Outside of those circumstances, abortion is illegal and punishable by up to a decade-and-a-half in prison.

The abortion debate has provoked significant tension in a country with deep Catholic ties. Argentina is the birthplace of Pope Francis, and 92% of Argentinians still identify as members of the Roman Catholic Church.

The country's constitution affirms governmental support for the Catholic Church and recognizes Roman Catholicism as the official religion of the nation. Only in 1994 was an amendment passed rescinding a requirement that the president of the country must be Catholic.

Also on Wednesday, the Senate passed a partner bill called the "1,000 day plan," which will strengthen the government support from pregnancy through the first 1,000 days of a child's life. 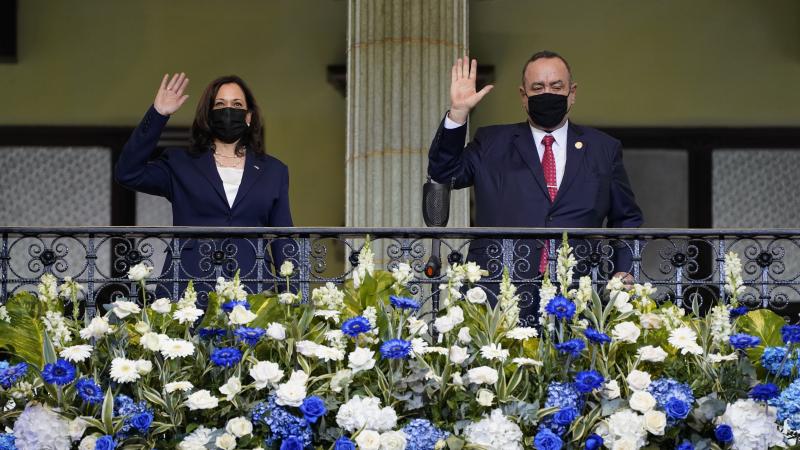 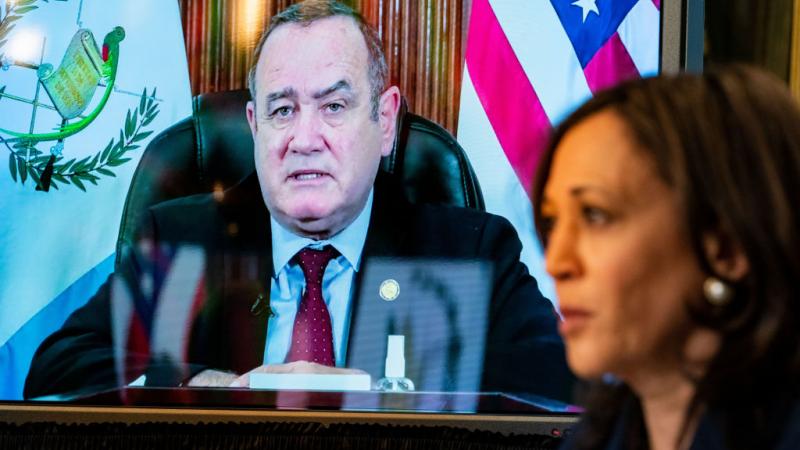 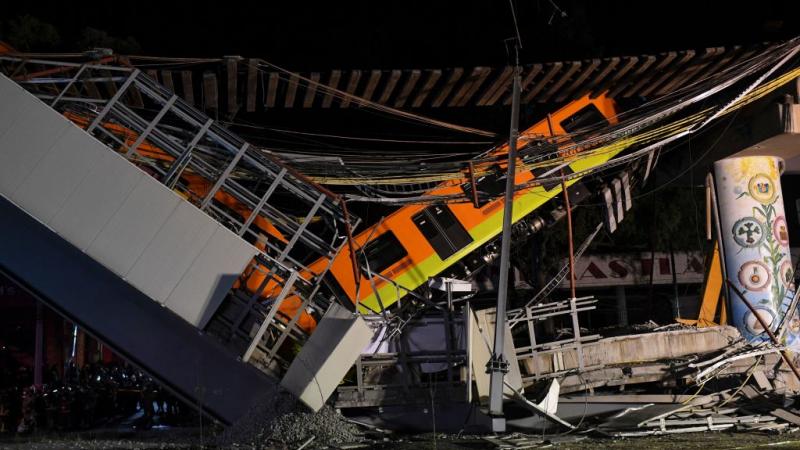