"Today the government of Nicaragua pulled our television signal, denying Nicaraguans news and information from our television network, which they have relied upon for 25 years"

CNN sharply condemned the Nicaraguan government Thursday after it removed the network's Spanish-language service, CNN en Español, from the country.

"Today the government of Nicaragua pulled our television signal, denying Nicaraguans news and information from our television network, which they have relied upon for 25 years," the network stated on Thursday, according to Deadline.

Nicaraguan Institute of Telecommunications and Post Office Director Eduardo Martin Salguera Landero reportedly ordered that the network be cut from cable providers nationwide for allegedly violating Nicaraguan laws that "ensure the protection, defense, and preservation of the principles, rights, and guarantees established in our political constitution."

Deadline was unable to confirm the veracity of the Spanish-language letter which circulated on social media. CNN en Español's website remains available in the country as does its YouTube channel, the network confirmed.

Under President Daniel Ortega, the Nicaraguan government has built up a reputation for hostility to the free press, Deadline noted. The country has been one of several in Latin America from which a bevy of migrants have travelled to the United States as part of an unprecedented uptick during the Biden administration. 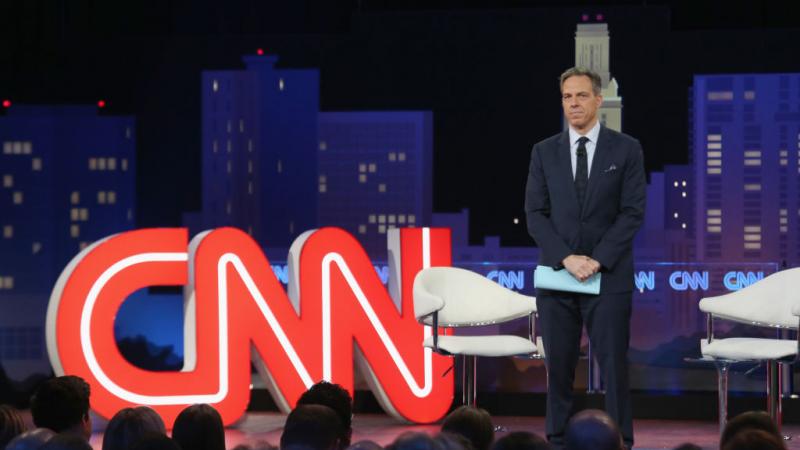