‘Down with the dictatorship:’ Cuba erupts with mass protests seeking freedom from Communism

The marchers' efforts were depicted on video that circulated among Spanish-speaking audiences in Cuba and the United States.

In a rare outbreak of mass protests in Cuba, thousands of people on Sunday marched through the streets of their island nation, demanding freedom from the communist regime.

"We are not afraid," chanted the marchers, whose efforts were depicted on video that circulated among Spanish-speaking audiences in Cuba and the United States. Their cries included, "down with the dictatorship," and "we want liberty."

The protests erupted after months of unrest over food lines, and frustrations over medical care and what protesters said was government neglect.

Protesters carried the American flag through the streets of Havana, according to U.S. Rep. Maria Elvira Salazar, a Florida Republican who tweeted about the July 11 marches. Salazar was joined on Twitter by her fellow Floridian, Sen. Marco Rubio.

"In #Cuba they are rising up because socialism is always a disaster," Rubio wrote.

Cuban President Miguel Diaz-Canel appeared on national television on Sunday to warn that protesters would face a "strong response." Harking to the long-ago movement that put communist Fidel Castro in charge of Cuba in 1959, Diaz-Canel  said: "There are many revolutionaries in this country who are willing to give our lives, we are willing to do anything, and we will be in the streets fighting," according to the Miami Herald.

Rubio and Salazar posted video to social media, depicting what they described as military forces being sent to quell the protests. 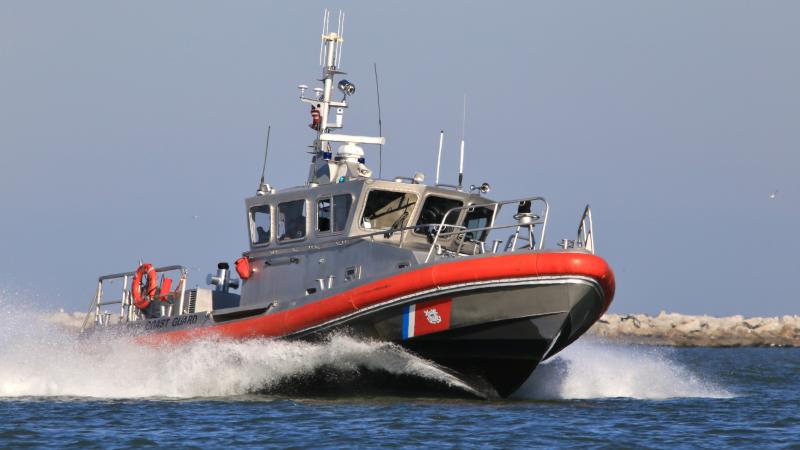 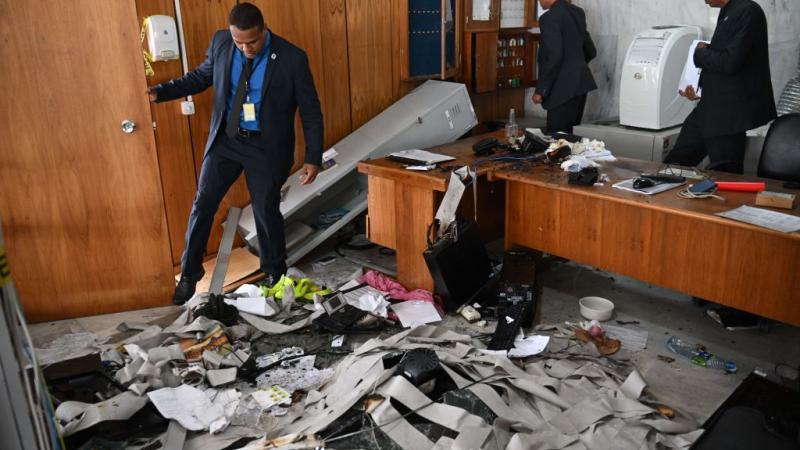