Secretary of State Mike Pompeo on Friday slammed "disinformation" campaigns about the "Chinese flu" that falsely claims the coronavirus "emanated from the United States Army."

Without initially singling out a country for his criticism in his opening remarks in the daily White House coronavirus briefing, Pompeo later clarified when asked by a reporter which areas were the epicenters of the disinformation.

"It’s pretty diffused unfortunately, but we’ve seen it come from places like China, Russia and Iran," Pompeo said, adding that U.S. officials had been in contact with those countries to “knock it off.”

Pompeo and President Trump further expanded on the joint agreement with Mexico and Canada to close all "nonessential travel" among the three countries, during the daily White House Coronavirus Task Forcing briefing.

“Unchecked, this would cripple our immigration system, overwhelm our healthcare system and damage our national security," Trump said.

During the press conference, Trump responded to reported criticism from congressional Democrats that a pending coronavirus stimulus package might be too heavily-weighted in favor of corporations.

“I don't want to have stock buybacks,” Trump said. “I want that money to be used for the workers, and also to be used to keep the company going. I don’t like buybacks.”

A new ABC News/Ipsos poll found that 55 percent of Americans approve of Trump's handling of the coronavirus crisis, a double-digit surge in support from the week before.

The poll also found “30% of Democrats approve, which is about double the number from last week’s poll.”

Dr. Anthony Fauci, director of the National Institute of Allergy and Infectious Diseases at the National Institutes of Health, praised New York Gov. Andrew Cuomo’s order that the state's workforce stay home in an effort to mitigate the spread of the coronavirus. Only essential businesses permitted to stay open.

“You ought to get back to reporting instead of sensationalism,” Trump said. 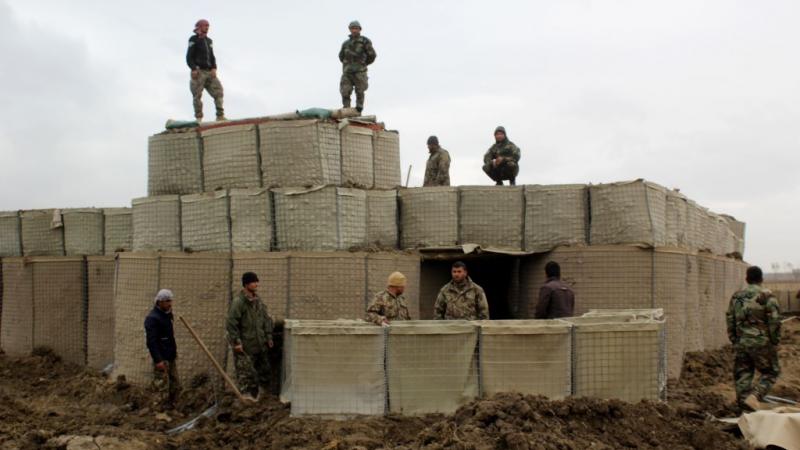 Trump to designate ANTIFA as a terrorist organization, wants FBI to surveil and arrest members