Putin reportedly said that he has thanked President Trump for supplying Russia with information that has aided in avoiding terror attacks. 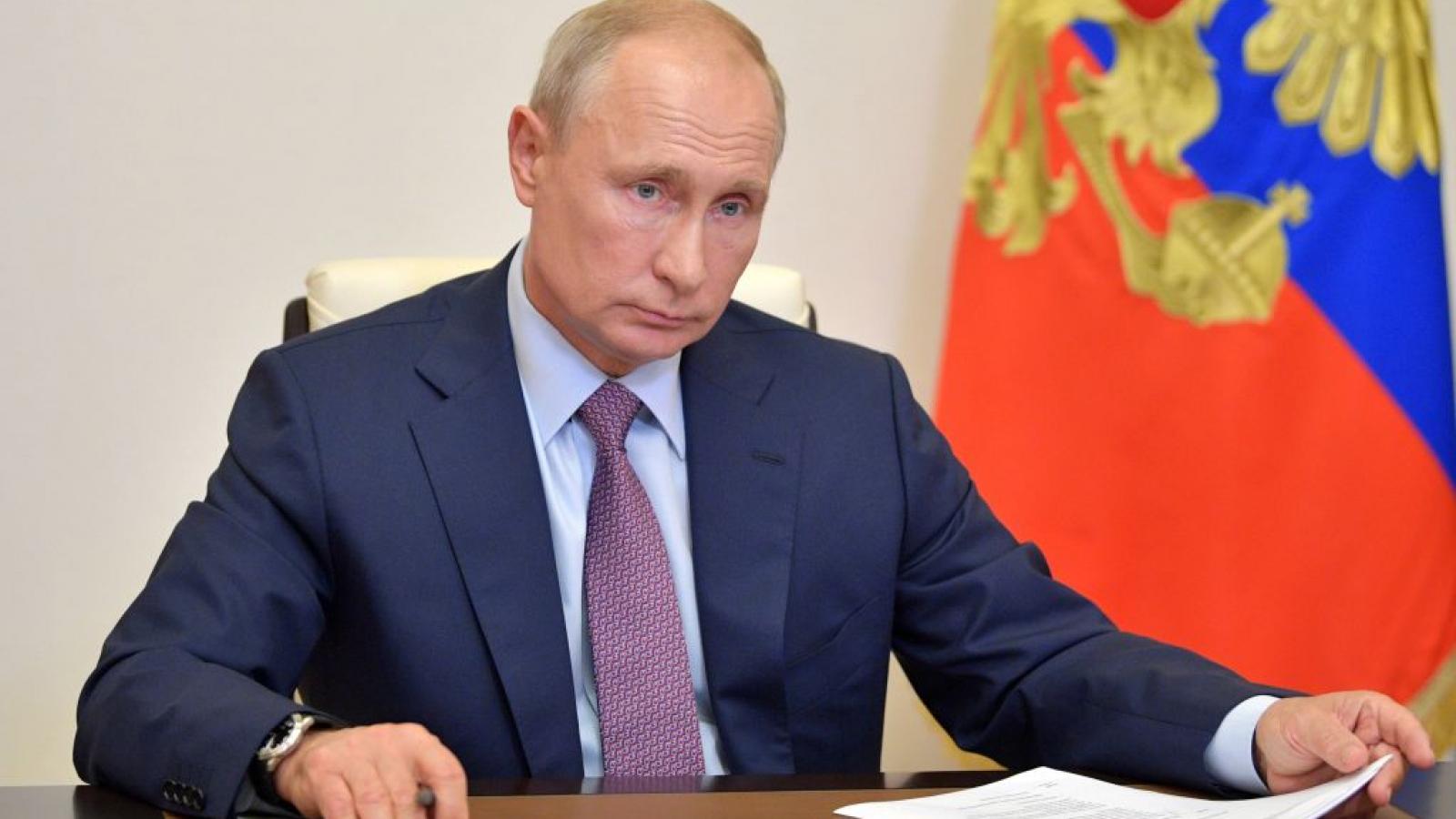 Sputnik News reported that, "as aired by Rossiya 1," Putin noted that the two nations' intelligence operations engage together "despite our multiple contradictions in many areas."

Sputnik noted that Putin said that he has expressed gratitude toward President Donald Trump for supplying Russia with information that has aided in avoiding terror attacks.

"So, this cooperation is bilateral in nature and in general it could be, of course, even better, but on the whole we are satisfied with it," Putin said, according to the outlet.