Abortions are on the rise: 20% of pregnancies aborted in 2020

Study shows increased rates in abortion within the U.S.

The number of abortions in the U.S. increased by 8% from 2017 to 2020, the Guttmacher Institute research and policy group said Wednesday.

The research, funded by pro-abortion groups, found 33 states had an overall increase over that three-year period – with Illinois, Mississippi and Oklahoma being the highest.

In addition, every region in the U.S. had increasing rates of abortion during that period, according to the group, which says its vision is aligned with a progressive and evidence-based definition of sexual and human rights.

Sara Rosenbaum, a George Washington University health law and policy professor, said the numbers "underscores just how devastating a Supreme Court decision is" for the public, reports the Associated Press.

Rosenbaum was referring to an upcoming Supreme Court ruling that is expected to reverse Roe v. Wade, a decades-old high court ruling that gave women in the U.S. the constitutional right to an abortion provider.

The study also shows how the increasing abortions rates were accompanied by a 6% decrease in childbirths, which means that fewer people were having children while more people are getting abortions.

Further research from the study suggests that reduced access to contraceptive after cutbacks to the federal Title X Family Planning Program may have led to more abortions. However, many local and national abortion centers increased their capacity for funding, which allowed people more access.

Despite 25 states enacting 168 abortion restrictions and bans, many of them did not go into effect due to legal issues.

In addition, the COVID-19 pandemic reduced access to abortions due to the increase need to care for virus patients.

The implications suggests that Roe v Wade being overturned would be even worse for the those seeking abortion with as many as 26 states looking to ban it after the courts decision, according to the study 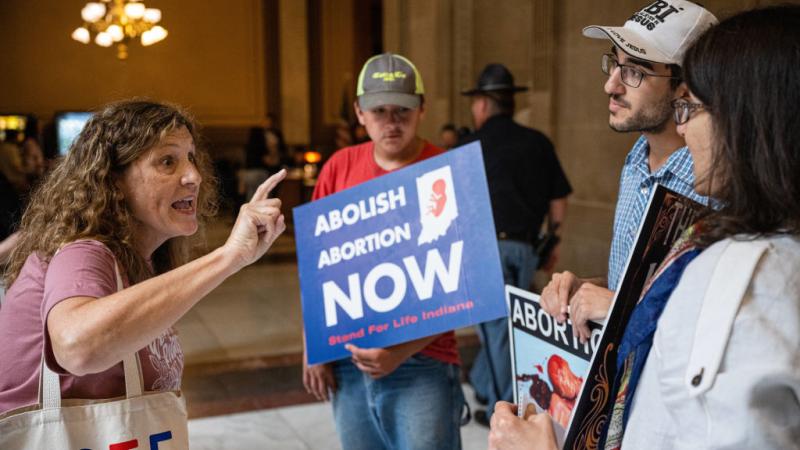 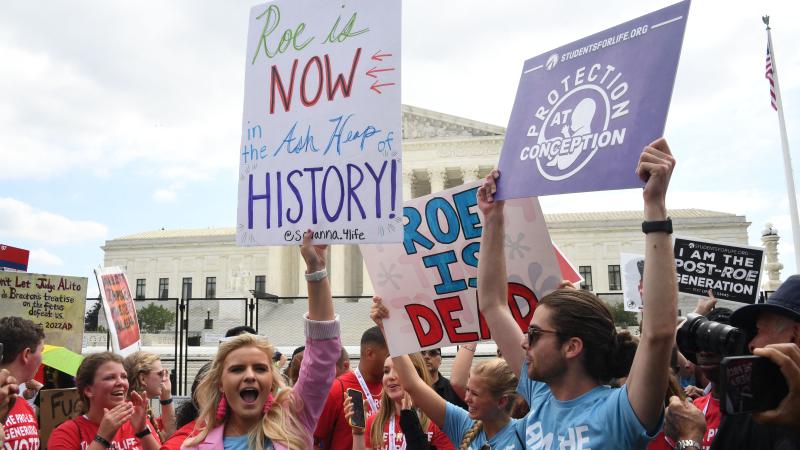