Missouri's chief legal disciplinary officer accused St. Louis' top prosecutor of sweeping misconduct in the failed prosecution of former Gov. Eric Greitens, saying she lied to judges in court filings and testimony, withheld exculpatory evidence from the defense, misled her own prosecution team and violated the constitutional right to a fair trial.

"Probable cause exists to believe that the respondent is guilty of professional misconduct," Pratzel declared in a 73-page memo that repeatedly accused Gardner of withholding evidence of innocence and providing a false portrait to the courts, the defense and even her own prosecution team.

Pratzel also accused Gardner of lying during the disciplinary proceedings, long after the case was dismissed against Greitens, a former Navy SEAL and rising Republican star who was forced to resign as governor in 2018 less than two years after he was sworn in.

The disciplinary action against Gardner follows the 2019 indictment of her former chief investigator in the case, ex-FBI agent William Tisaby, on seven felonies alleging he committed perjury and evidence tampering during the Greitens probe.

Gardner also remains under criminal investigation by a special prosecutor as Tisaby awaits a trial that has been delayed by the COVID-19 pandemic.

The unraveling of the criminal case was highlighted in a Just the News investigative report last year, prompting some to compare Gardner's actions to the FBI's now-confirmed misconduct during the pursuit of then-President Donald Trump during the Russia collusion probe.

Pratzel concluded that Gardner had violated her responsibilities as a lawyer and a prosecutor, essentially suborning Tisaby's perjury by "failing to take reasonable remedial measures when she knew Tisaby was giving false answers to questions."

"She offered and elicited false testimony when questioning Tisaby" during a deposition ordered by the court and also provided inaccurate information to a fellow prosecutor during a private session in the judge's chambers that later led that prosecutor to make false statements to court, the memo alleged.

Gardner, St. Louis' first black chief prosecutor, filed an initial response to the allegations, suggesting race and politics were involved in the disciplinary action but acknowledging she made mistakes in the Greitens prosecution.

"In hindsight, were each and every one of Ms. Gardner's actions in the intense, fast-paced Greitens investigation and prosecution perfect? No, but that is not the measure or purpose of the attorney discipline," her legal team wrote.

She claimed that she has been the "target" of attacks for her "tireless and courageous efforts to reform the criminal justice system" and was being treated differently compared to other lawyers.

"Attacks on Ms. Gardner have taken many forms, ranging from overtly racists emails sent to her office to investigations and lawsuits against her," her reply alleged. She also showed her continued disdain for Greitens, calling him a Republican "golden boy."

Wednesday’s development also could have repercussions in the political world, where Greitens is attempting to come back by running for the vacant US Senate seat in Missouri in 2022. He claimed vindication in the findings by the disciplinary counsel.

”I’m glad that the truth is coming out,” he told Just the News. “It proves what I said all along was correct: because I fought for the people of Missouri, I was attacked by a Soros-funded prosecutor.  She repeatedly lied, violated my constitutional rights, and made up a false case because I defended our police officers.”

“Hopefully what she did to me won’t ever happen to anyone else,” he added.

Gardner has been the object of frequent controversy and criticism, including as the focus of an ongoing special prosecutor's criminal investigation in the Greitens case, and was recently removed by a court in the prosecution of a St. Louis couple accused of brandishing weapons during last year's Black Lives Matter protests.

She has frequently used race as a defense, even filing a lawsuit under the Ku Klux Klan Act of 1871 last year alleging the St. Louis police union had mobilized to thwart her efforts to reform criminal justice and denouncing the "white, ethically conflicted special prosecutor" investigating her and Tisaby. That lawsuit was thrown out last September.

Pratzel's memo, however, provides the most direct and serious threat to her hold on the St. Louis prosecutor's office. Disciplinary action, if upheld by a hearing panel and the Missouri Supreme Court, could range from public admonishment to loss of her law license, the latter of which could end her tenure as circuit attorney.

The disciplinary memo cited a litany of violations of rules designed to ensure ethical behavior by lawyers and prosecutors, and fair trials for defendants. It alleged she made false statements in court filings, engaged in "conduct prejudicial to the administration of justice" and harmed Greitens' right to a fair trial by keeping required evidence of innocence from the defense.

Gardner violated "the rules of criminal procedure and court orders by concealing discoverable and exculpatory evidence," the memo stated. 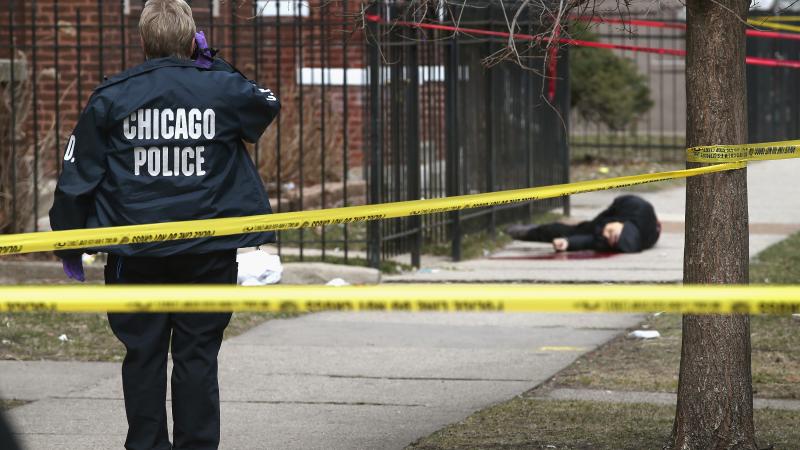 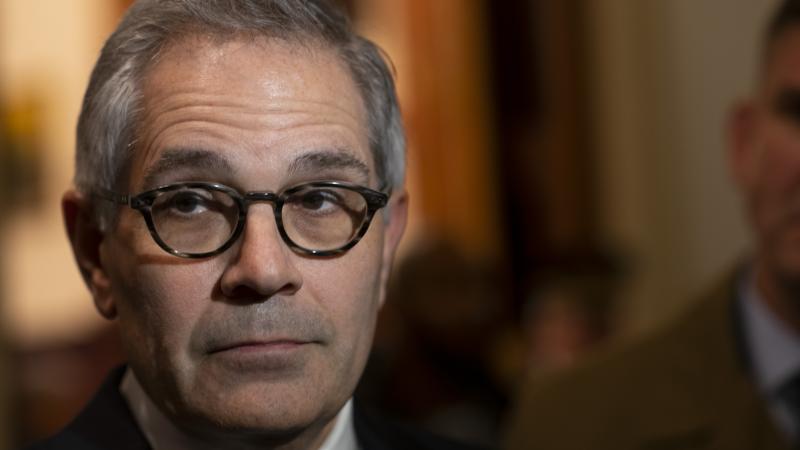