Rick Gates's account suggests the two main documents that started the Russia collusion narrative -- the Steele dossier and the Manafort black ledger -- may have been false.

One of Robert Mueller’s pivotal trial witnesses told the special prosecutor’s team in spring 2018 that a key piece of Russia collusion evidence found in Ukraine known as the “black ledger” was fabricated, according to interviews and testimony.

“The ledger was completely made up,” cooperating witness and Manafort business partner Rick Gates told prosecutors and FBI agents, according to a written summary of an April 2018 special counsel’s interview.

In a brief interview with Just the News, Gates confirmed the information in the summary. “The black ledger was a fabrication,” Gates said. “It was never real, and this fact has since been proven true.”

Gates’ account is backed by several Ukrainian officials who stated in interviews dating to 2018 that the ledger was of suspicious origins and could not be corroborated.

If true, Gates’ account means the two key pieces of documentary evidence used by the media and FBI to drive the now-debunked Russia collusion narrative — the Steele dossier and the black ledger — were at best uncorroborated and at worst disinformation. His account also raises the possibility that someone fabricated the document in Ukraine in an effort to restart investigative efforts on Manafort’s consulting work or  to meddle in the U.S. presidential election.

Much mystery has surrounded the black ledger, which was publicized by the New York Times and other U.S. news outlets in the summer of 2016 and forced Manafort out as one of Trump’s top campaign officials.

After gaining wide attention as purported evidence of Russian ties to the Trump campaign, the ledger was never introduced as evidence at Manafort’s 2018 trial or significantly analyzed in Mueller’s final 2019 report, which concluded that Trump did not collude with Russia to influence the 2016 election. No FBI 302 interview reports have been released either showing what the FBI concluded about the ledger.

Gates’ interview with the Mueller team now provides a potential clue as to why.

By April 2018, Gates had reached a plea deal to testify against Manafort in a criminal case that ultimately resulted in Manafort’s conviction on tax and illegal lobbying charges. As the day-to-day manager of Manafort’s political consulting and lobbying efforts for former Ukrainian President Viktor Yanukovych, Gates handled Manafort’s operations and was deeply familiar with when and how payments were made and from whom.

During a debriefing with Mueller’s team on April 10, 2018, Gates was asked about the August 2016 New York Times article that first alerted the public to the existence of the black ledger and eventually led to Manafort’s downfall.

“The article was completely false,” Gates is quoted as telling Mueller’s team in a written summary of the interview created by some of the attendees. “As you now know there were no cash payments. The payments were wired. The ledger was completely made up.”

When pressed as to why he was so certain, Gates explained the ledger did not match the way Yanukovych’s Party of Regions made payments to consultants like Manafort.

“It was not how the PoR [Party of Regions] did their record keeping,” Gates told the prosecution team, according to the written summary.

Furthermore, Gates revealed that Manafort’s team had confirmed with the party’s former accountant that the black ledger could not be a contemporaneous document because the party’s official accounting books burned in a 2014 fire during Ukraine’s Maidan uprising.

“All the real records were burned when the party headquarters was set on fire when Yanukovych fled the country,” Gates told the investigators, according to the interview summary.

The Party of Regions accountant reached by Manafort’s team told them that the black ledger was a “copy of a document that did not exist” and it “was not even [the accountant’s own] handwriting,” Gates told the prosecutors.

Gates’ account to prosecutors closely matches what several Ukrainian officials have said for more than a year.

Ukraine’s Special Anti-Corruption Prosecutor Nazar Kholodnytskyy told me last spring that he believed the black ledger was not a contemporaneous document, and likely manufactured after the fact.

“It was not to be considered a document of Manafort,” Kholodnytskyy said in an interview. “It was not authenticated. And at that time it should not be used in any way to bring accusations against anybody.”

Likewise, one of Gates’ and Manafort’s Ukrainian business partners, Konstantin Kilimnik, who is now indicted in the same case as Manafort but remain at large, wrote a senior U.S. State Department official in summer 2016 that the black ledger did not match actual payments made to Manafort’s firm.

“I have some questions about this black cash stuff because those published records do not make sense,” Kilimnik wrote the State official in August 2016. “The time frame doesn’t match anything related to payments made to Manafort. … It does not match my records. All fees Manafort got were wires, not cash.”

In December 2018, a Ukrainian court ruled that two of that country’s government officials — member of parliament Sergey Leschenko and Artem Sytnyk, the head of the National Anticorruption Bureau of Ukraine — illegally interfered in the 2016 U.S. election by publicizing the black ledger evidence.

While that ruling has been overturned on a technicality, the role of Sytnyk and Leschenko in pushing the black ledger story remains true.

In an interview last summer, Leschenko said he first received part of the black ledger when it was sent to him anonymously in February 2016, but it made no mention of Manafort. Months later, in August 2016, more of the ledger became public, including the alleged Manafort payments.

Leschenko said he decided to publicize the information after confirming a few of the transactions likely occurred or matched known payments.

But Leschenko told me he never believed the black ledger could be used as court evidence because it couldn’t be proved beyond a reasonable doubt that it was authentic, given its mysterious appearance during the 2016 election.

In the end, the black ledger did prompt the discovery of real financial transactions and real crimes by Manafort, which ultimately led to his conviction.

But its uncertain origins raise troubling questions about election meddling and what constitutes real evidence worthy of starting an American investigation. 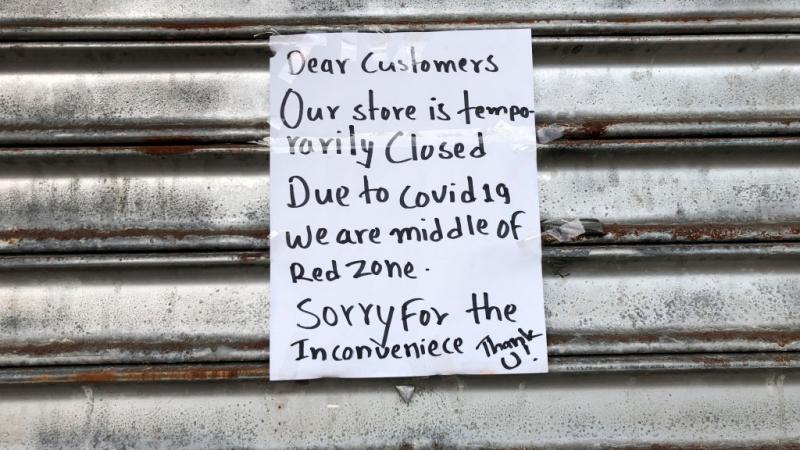 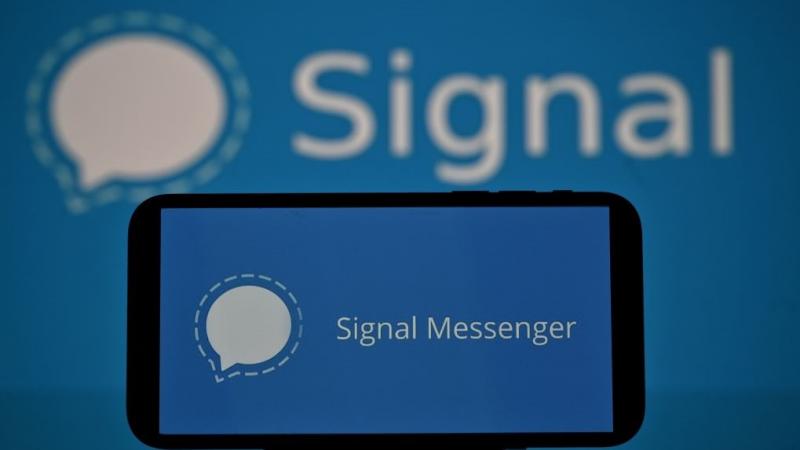