Comer: Hunter Biden "has chosen​ – ​in the latest iteration of his career​ – ​to sell commodities of fluid and opaque value to anonymous benefactors.

Kentucky Rep. James Comer is urging the House Oversight Committee, on which he is the top Republican, to investigate the sale of first son Hunter Biden's artwork, which could potentially sell for millions of dollars.

"It is the oversight committee's responsibility to scrutinize Mr. Biden's business activities because chooses to conduct them in themes murky and corrupt corners of international affairs," Comer said in a letter to Georges Bergès, the owner of the New York art gallery that will be displaying Biden's work. "Moreover, he has chosen – in the latest iteration of his career – to sell commodities of fluid and opaque value to anonymous benefactors."

In the note, Comer points out that some prominent voices in the New York art world have called the prices attached to Biden's works, which will be on display in October, "sort of insulting to the art ecosystem."

Biden, the son of President Biden, came under intense scrutiny during the 2020 presidential election cycle for having a high-paying job with the Ukraine energy company Burisma Holdings, at a time that overlapped his father being vice president. The potential for buyers to pay overpriced sums for Hunter Biden's artwork to gain political influence has raised similar concerns.

"The prices your gallery has set for these pieces by a new, untrained, celebrity artist are unprecedented," wrote Comer, referring to price tags that range from $75,000 to $500,000.

He also argues that due to the younger Biden's "previous roles as lawyer, lobbyist, and ill-defined executive for an international fossil fuel corporation," his latest venture will inevitably be subject to skepticism.

Bergès and the White House came to an agreement in recent months to prevent Hunter meeting prospective buyers. According to White House Press Secretary Jen Psaki, Biden won't even know who the buyers are.

"He's not going to have any conversations related to the selling of art. That will be left to the galleries," said Psaki following a slate of questions pertaining to the ethics of potential buyers funneling hundreds of thousands of dollars to the first family in exchange for access and influence.

Despite Psaki's touting of an agreement that theoretically skirts the potential ethics violations that could arise from Hunter's Soho gallery stint, Comer is now requesting all communications and deal-making documents between the Bergès Gallery, Hunter, and the White House. 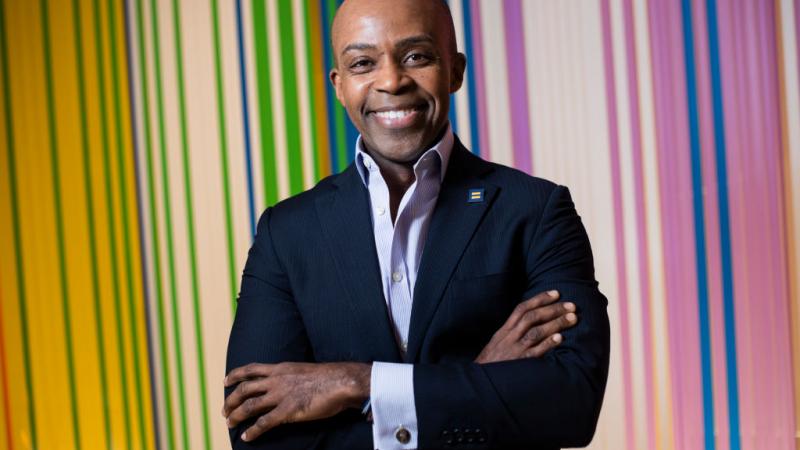