Federal Flapjacks: Government invested in an IHOP, now may need to give it a bailout

This week, our award goes to the Department of Health and Human Service's (HHS) Office of Community Services for spending $765,828 to open an IHOP in D.C.'s up-and-coming neighborhood of Columbia Heights in 2011. Government flapjacks, anyone?

In 2009, the Anacostia Economic Development Corporation (AEDC) applied for a grant from HHS to invest in the franchised restaurant in exchange for a minority equity stake. HHS gave the AEDC $500,000 as an equity injection in DC Pancakes LLC for a 19% ownership interest, according to the 2011 edition of newly deceased former Oklahoma Republican Sen. Tom Coburn's annual Wastebook.

The remaining quarter-of-a-million-plus dollars went to "training costs for new employees, and other consultants." That would be, pancake consultants.

HHS justified the investment with a claim that the restaurant would create 70 full-time jobs for individuals in the area who would otherwise qualify for welfare programs.

According to his Linkedin page, Jackson's company manages 45 apartment units and has developed residential communities and commercial properties in Washington, D.C. He "spearheaded the financing, development and successful opening of the first two International House of Pancakes (IHOP) franchises in Washington, DC, and has since added a third."

Like many restaurants around the nation, the Columbia Heights IHOP has recently been hurting in the wake of uncertainty and shelter-in-place orders surrounding the coronavirus — though they remain open to serve take-out and delivery orders.

The effects of coronavirus on the restaurant have been "devastating," Jackson told Just the News. He added that he's decided to keep the restaurant open its usual hours (24/7) for delivery and takeout, which "may or may not be the most prudent decision" for the business, but he wants to continue serving the community and keeping people in their jobs, to the extent that he is able. "People need these jobs," said Jackson.

Luckily, this IHOP may qualify for one of the small business loans available through the $2.2 trillion stimulus package President Trump signed into law on Friday. Jackson says he will be looking specifically at the portion of the bill that transforms a government loan into a grant, if the money is used to pay workers.

For those keeping score, a new grant would be the second time the government has subsidized this International House of Pancakes.

This column's personal recommendation: If you live in the area, best to cave to those midnight rooty tooty fresh 'n fruity cravings — the place could use the business, and after all, your tax dollars helped the establishment open its doors originally and might help keep them open now. Might as well enjoy a small return on your investment! 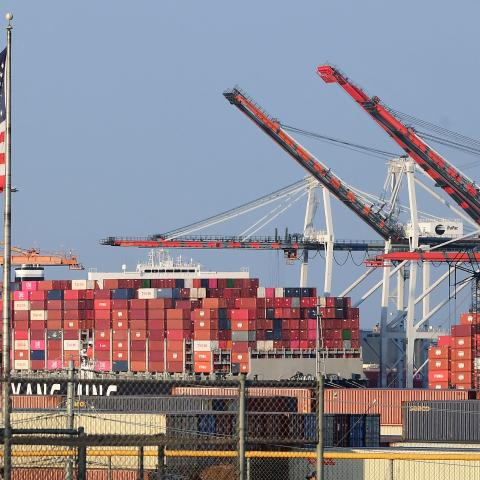 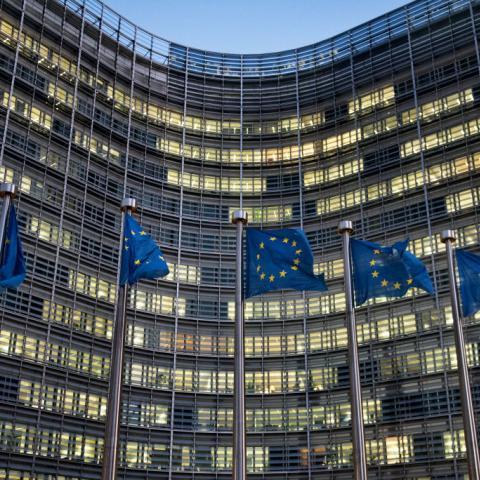 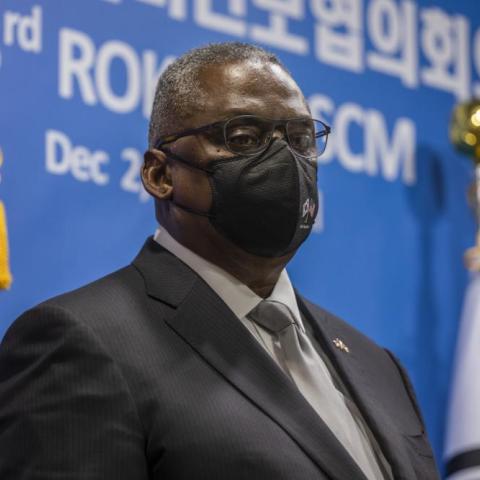 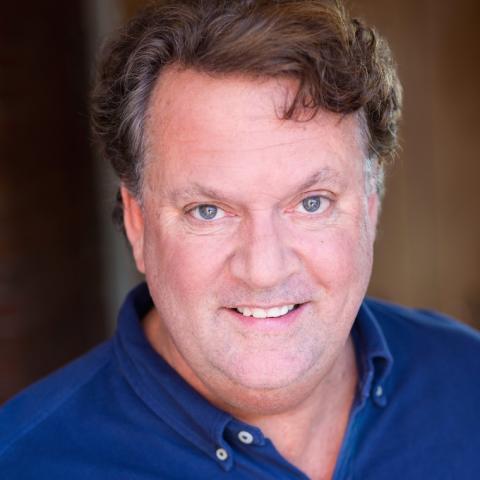 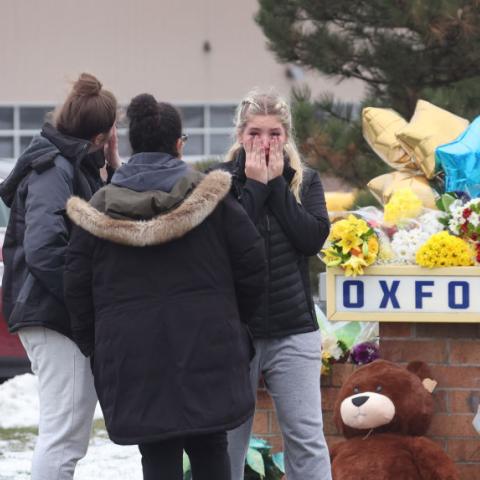