In total, the progressive District Attorney spent 57 days out of office, costing nearly $16,000.

Philidelphia District Attorney Larry Krasner spent a total two weeks in Germany and Portugal to study the countries' prison systems as the city experienced a 12-year high in homicides, according to a news report.

The nonprofit Fair and Just Prosecution, a group dedicated to reforming the justice system to focus less on incarceration, paid for the trip in May 2019, according to The Washington Free Beacon.

While Krasner was in Europe, three murders, 30 rapes, 63 armed robberies and 120 assaults with a firearm occurred, according to the news site.

Financial disclosures show Krasner took at least 15 trips paid by outside entities, with seven being sponsored by Fair and Just Prosecution from March 2018 to October 2019. The trips kept him out of office for a total of 57 days and cost nearly $16,000.

"There's a huge difference between our two countries, specifically with respect to the rate of serious violent crime, which is the sort of crime that generally leads to long terms of imprisonment here in the United States," Manhattan Institute senior fellow Rafael Mangual said in an interview with the Free Beacon regarding the trips. "We're talking about a very, very different type of crime problem on a very, very different scale."

Krasner has not commented on the trips. He face reelection in which the Philadelphia's Democratic Party has reportedly not endorsed his bid. 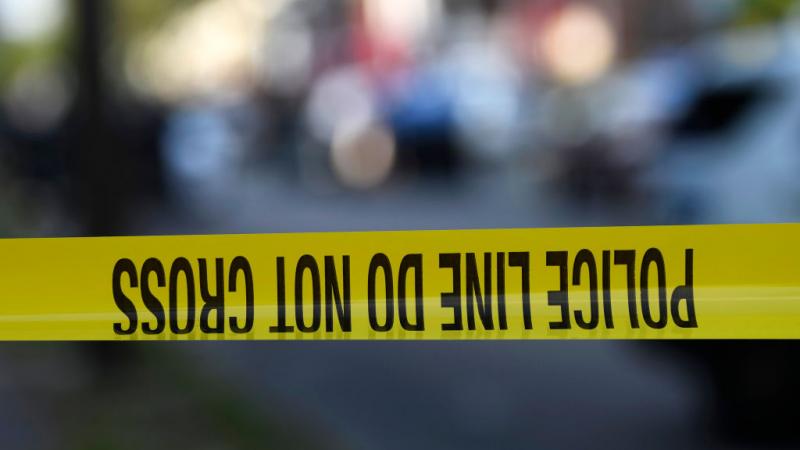 Seven shot in Philadelphia near SEPTA station, according to police 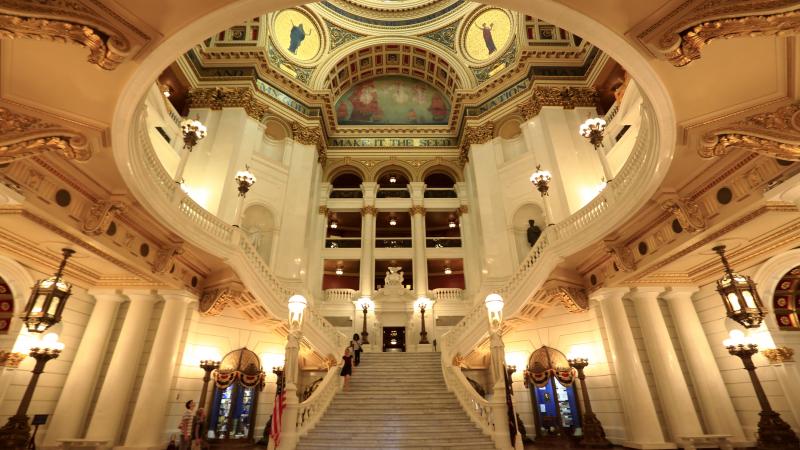 Amid claims of unexplained ballots, Pennsylvania officials unsure how many voted in 2020 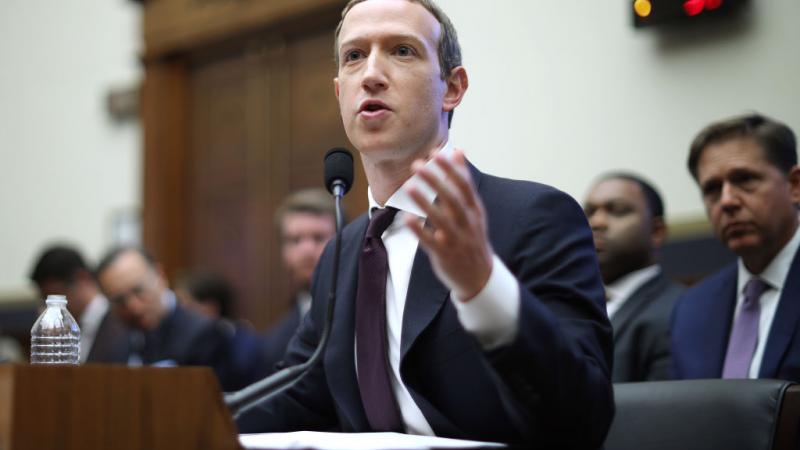