The petition states the first-term senator "misrepresented himself as a Republican" and failed to "represent the average conservative Utah Republican voter."

The online petition, first reported by The Salt lake Tribune, was created by voters, not Utah Republican officials.

Meanwhile, Utah Republican officials have issued a statement acknowledging Romney's vote and the one by fellow GOP Sen. Mike Lee, who voted to acquit Trump.

"Our senators have both been criticized for their vote," they said. "The difference between our own Utah Republicans showcase a diversity of thought."

The officials also said "disagreement is natural and healthy in a party that is based on principles — not persona." 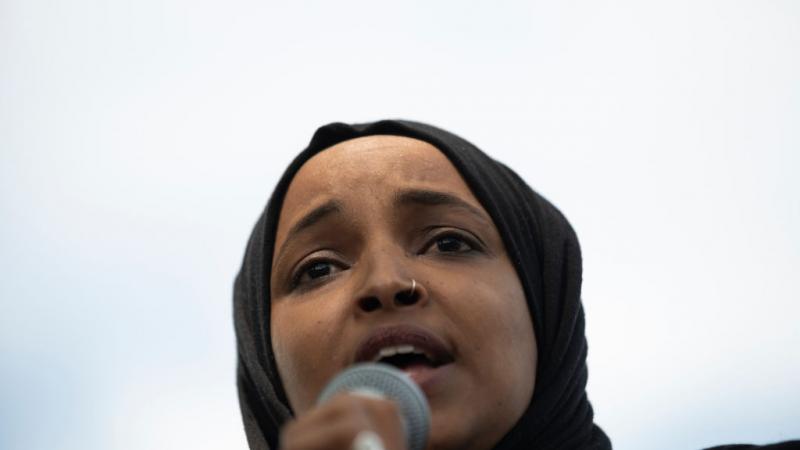 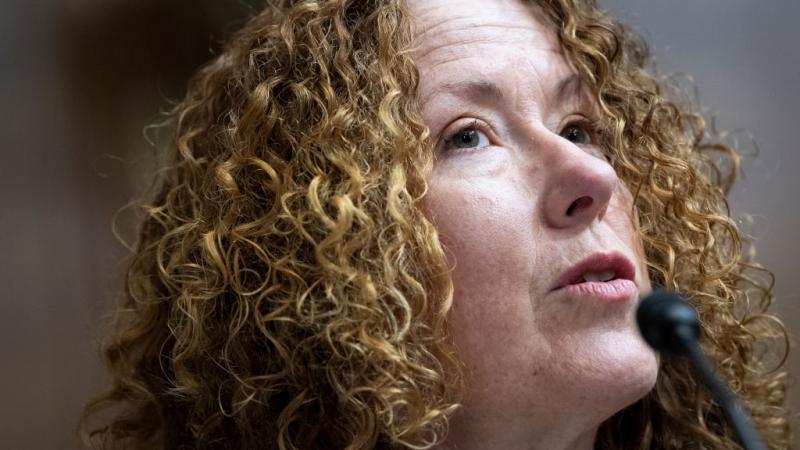 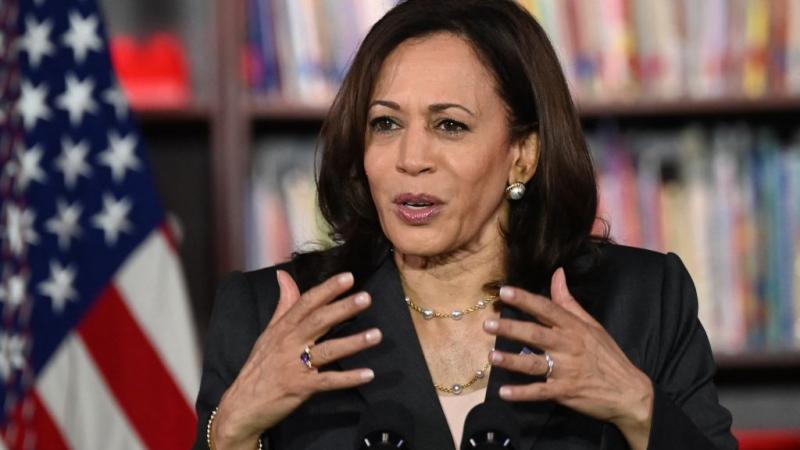