As Democrats attack Barr, Bill Clinton owns up to his ‘worst mistake’ at Justice

In new documentary, 42nd president claims he gave ‘go ahead’ for DOJ to name Whitewater special prosecutor, and regrets it. 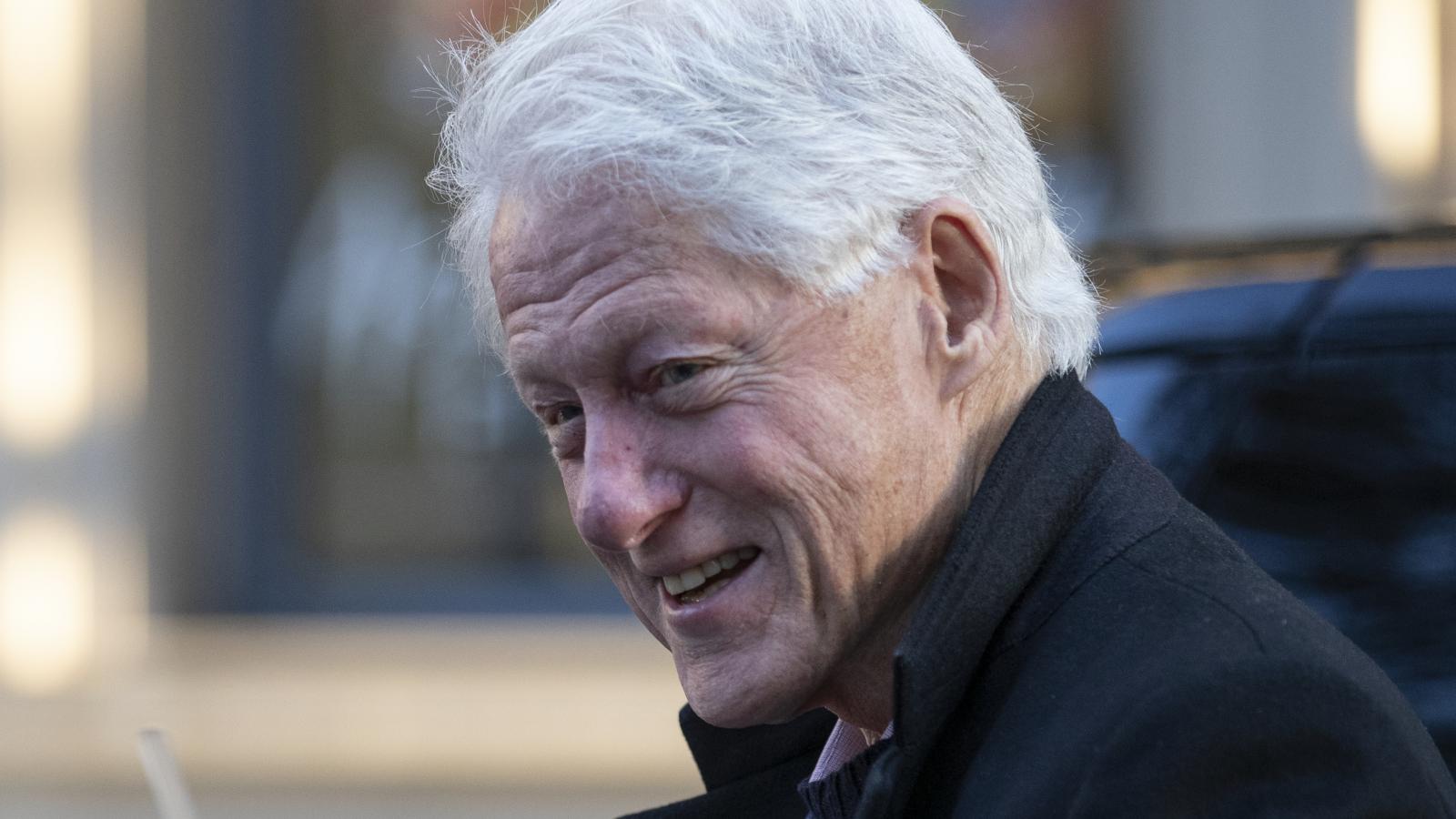 For months now, Democrats have assailed Attorney General William Barr as a flunky for President Trump who lacks the independence to make law enforcement decisions free of politics when it comes to scandals surrounding his boss.

But as Democrats have upped the ante on this front heading into the 2020 election, one of their own former occupants at 1600 Pennsylvania Avenue has unexpectedly acknowledged he exercised his own political sway over the Justice Department.

In fact, former President Bill Clinton states in a new Hulu documentary entitled "Hillary" that he gave the “go ahead” for then-Attorney General Janet Reno to name special counsel Robert Fiske in 1994 to investigate the Whitewater scandal that tainted his presidency.

It’s a decision he now regrets, having opened the door to his own impeachment after Fiske’s successor, Ken Starr, widened the probe to encompass the Monica Lewinsky affair.

The 42nd president's recounting in the documentary contrasts with the portrayal at the time of Reno as independent and free of influence from her boss’ White House.

And former first lady Hillary Clinton says in the same documentary she had her own strong opinions opposing Fiske’s appointment and expressed them internally at the time.

“And you advised him not to?” the interviewer asks, turning to the former first lady.

“Absolutely,” Hillary Clinton answers. “I advised him not to and anyone else who would listen. I said it was a terrible mistake and you shouldn’t do it. I didn’t think we had done anything wrong, why would we agree to that?

“But you’ll have to ask Bill,” she adds. "I mean he basically was told if he didn’t, it would be on the front page all the time, and all the other things he was doing that were so important would get drowned out."

Bill Clinton then chimes in with his explanation.

“I told them to go ahead and do it,” he said, apparently referencing DOJ. “It’s the worst mistake I ever made. It was a terrible mistake.”

A spokesman for the retired president did not return a request Thursday seeking comment. Neither did former Clinton lawyer Lanny Davis or former Clinton White House chief of staff John Podesta, both of whom lived through parts of the Whitewater scandal.

But a former senior adviser to Clinton, who would only speak on condition of anonymity because he wasn’t authorized to discuss the matter, told Just the News that he recalled Clinton making a phone call in early 1994 while on an overseas trip where the subject of an independent counsel came up and Clinton told Justice officials to proceed.

“It was an open secret at the time and may even have been reported, but I guess there’s no doubt given Bill’s recent comments. Yes, DOJ and the White House consulted, and in the end Clinton’s decision really didn’t turn out that well for him personally,” the adviser said.

Starr, the former Whitewater independent counsel who inherited his investigation of the Clintons from Fiske in the summer of 1994, said he wasn’t surprised that the 42nd president had such a conversation.

“I can vividly see it happening,” Starr said. “The aides come and say, ‘Mr. President you can’t get anything done. The press has dug in on this Whitewater matter. You got to do it to lance the boil.’ And he would say yes.”

But Starr said Clinton's involvement must be viewed through the lens of history.

While Americans expect DOJ to be independent, “there is a clear history” of presidents dealing behind the scenes on scandals and special prosecutors, Starr noted. Such interactions span from the 1870s, when a whiskey corruption probe dogged Ulysses Grant’s administration, to Richard Nixon’s Saturday night massacre during Watergate in the 1970s.

“Of course, [Americans] should be concerned about the nature of these conversations,” Starr added. "It’s important for DOJ to maintain its day-to-day independence and integrity."

Here's a complete timeline of the Whitewater scandal.

You Vote: Can the FBI still be trusted to do lawful FISA surveillance on Americans? 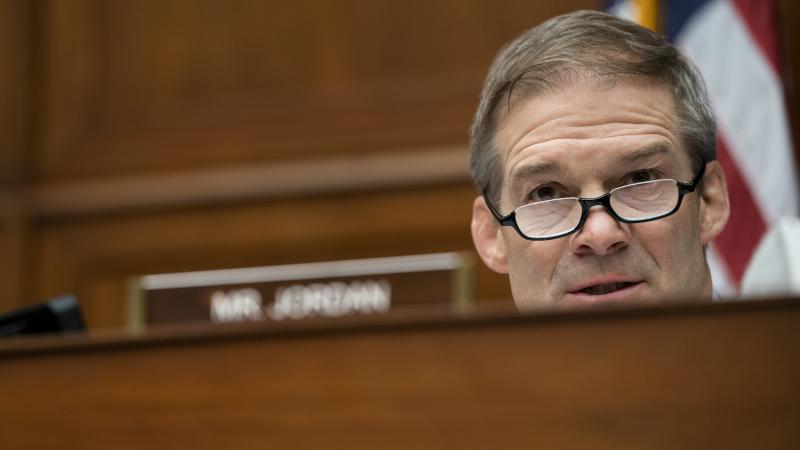