Police say arrests were made in connection with vandalism, assaulting a police officer. 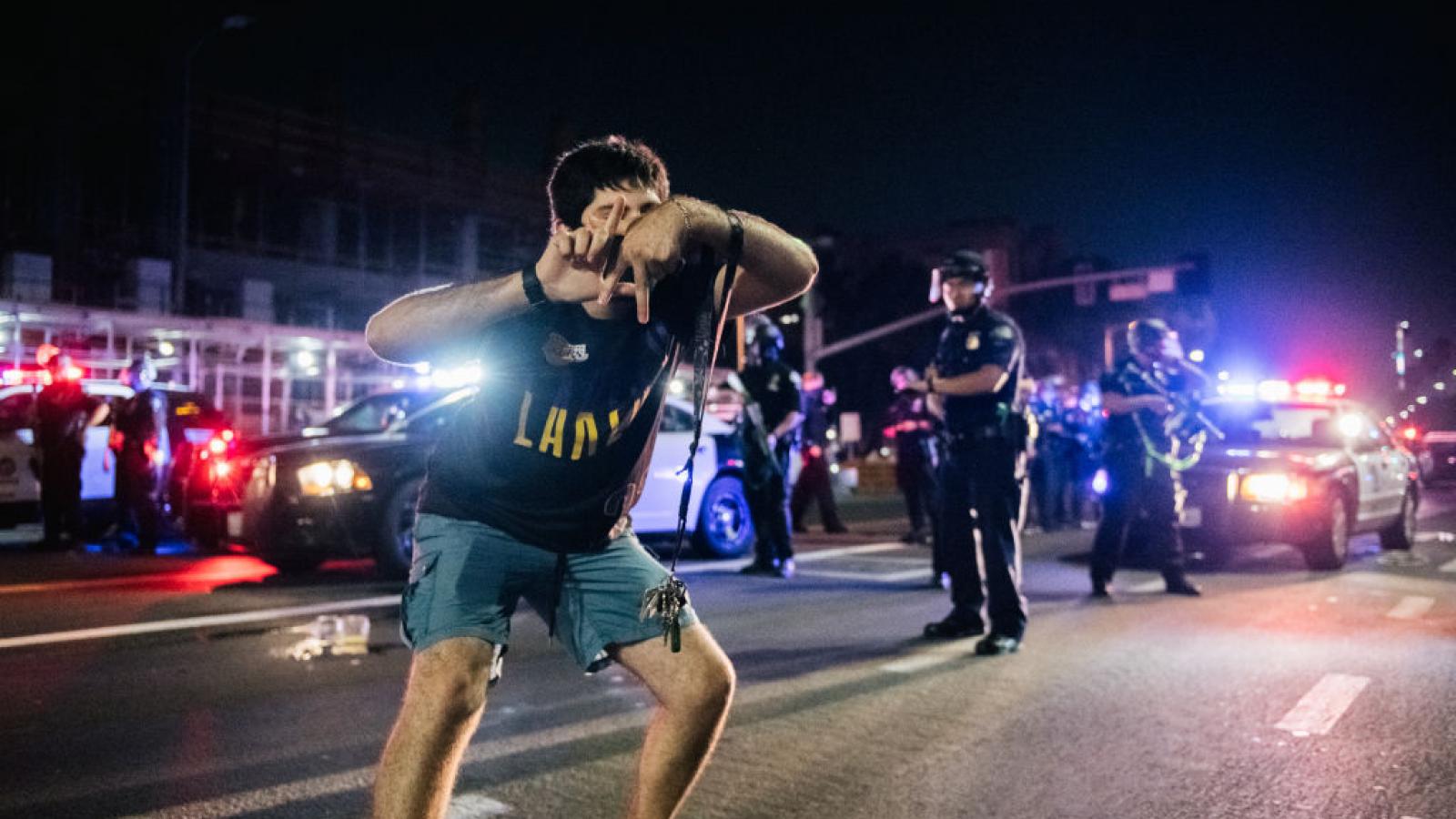 Those arrested face such charges as failure to disperse, vandalism and assault on a police officer, police also said.

In addition, more than 30 buildings and businesses were damaged, according to the Associated Press.

Two people in the crowd were taken to hospitals after being injured by so-called less lethal munitions fired by officers, police also said a statement.

An estimated 1,000 people participated in the victory celebration, which was reportedly peaceful at the start but became unruly when people joined in and started throwing glass, bottles, rocks and other projectiles at officers, police said in the statement. 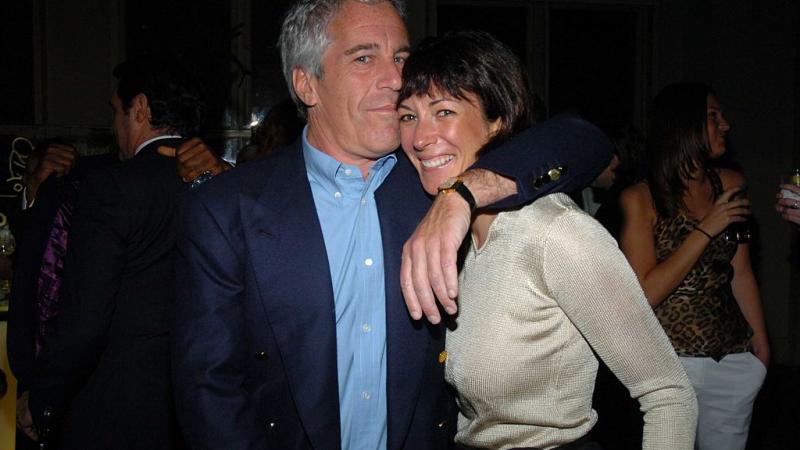