Inmate Lisa Montgomery was originally scheduled to be put to death Dec. 8.

A judge late Monday issued an order to delay the federal government’s first execution of a female inmate in nearly seven decades.

The inmate, Lisa Montgomery, killed an expectant mother in Missouri, cut the baby from her womb and passed off the newborn as her own.

Montgomery drove about 170 miles from her Melvern, Kansas, farmhouse to the northwest Missouri town of Skidmore under the guise of adopting a rat terrier puppy from Bobbie Jo Stinnett, a 23-year-old dog breeder. She strangled Stinnett with a rope before performing a crude cesarean and fleeing with the baby, according to the Associated Press.

Montgomery eventually confessed to the killing, and the rope and bloody knife used to kill Stinnett were found in her car.

Montgomery originally was scheduled to be put to death on Dec. 8. But the execution was temporarily blocked after her attorneys contracted the coronavirus visiting her in prison.

The resumption of federal executions after a 17-year pause started on July 14, the wire service also reports. 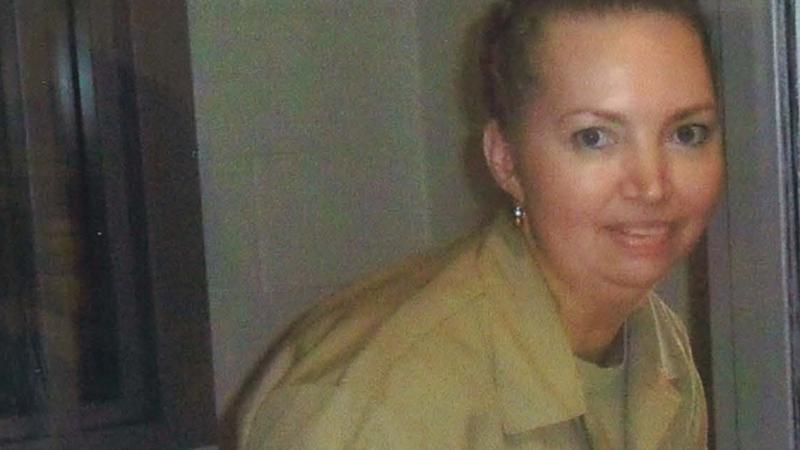