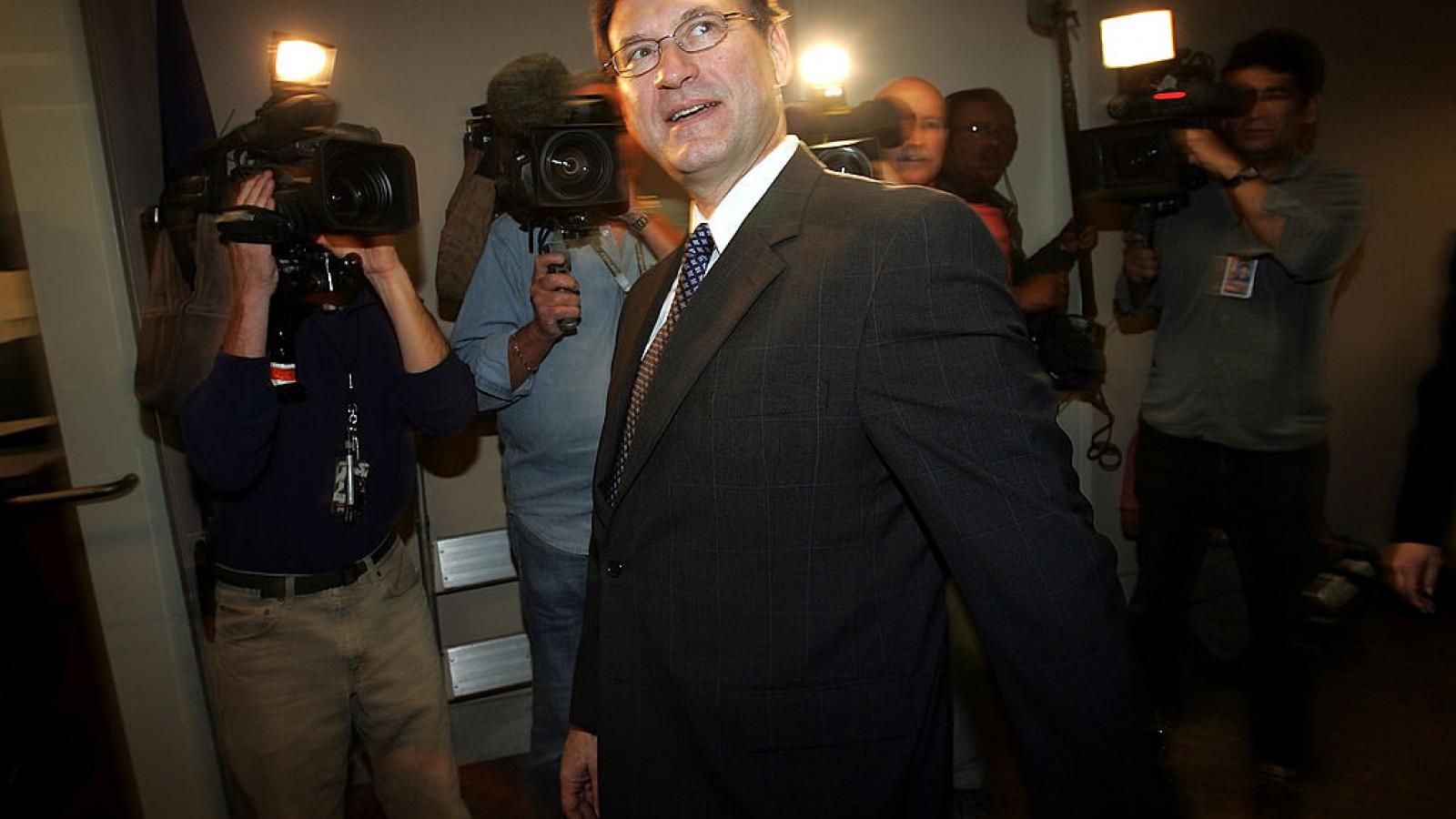 Supreme Court Justice Samuel Alito is raising concerns about the wide-ranging restrictions to stop the spread of the coronavirus, saying they shouldn’t become a “recurring feature after the pandemic has passed.”

Alito, nominated to the high court by President George W. Bush, made the comment during the conservative Federalist Society’s annual convention, held virtually this year because of the virus pandemic.

“The pandemic has resulted in previously unimaginable restrictions on individual liberty,” Alito also said, according to the Associated Press.

Alito made clear that his expressed views were not intent on “diminishing the severity of the virus’ threat to public health” or question “whether any of these restrictions represent good public policy.”

However, he argued that it is an “indisputable statement of fact” that “we have never before seen restrictions as severe, extensive and prolonged as those experienced for most of 2020.”

“Whatever one may think about the COVID restrictions, we surely don’t want them to become a recurring feature after the pandemic has passed,” Alito continued.

He was particularly critical of two cases earlier this year in which the high court sided with states, that imposed restrictions on the size of religious gatherings, citing the pandemic.

In both cases – in California and Nevada – the court divided 5-4 in allowing those restrictions to continue with Chief Justice John Roberts siding with the court’s liberals.