The governors argue packing the court would be a 'partisan power grab.'

Twenty Republican governors have sent a letter to President Biden urging him to oppose any attempt to add justices to the Supreme Court, in effort to counter the high court's conservative majority.

"Historically, cases before the Supreme Court have served as the last legal defense of state sovereignty, protecting states and our citizens from federal overreach," the 20 governors, led by Alabama Gov. Kay Ivey, said in their letter to Biden on Tuesday. "As Governors, we have a vested interest in ensuring that our nation’s highest court remains independent and free from political pressure or partisan power grabs."

The letter by the governors comes two months after Biden signed an executive order to establish a commission to study possible reforms to the nation's highest court, including propositions to expand it, a process frequently referred to as "court packing."

"The end result of court packing would lead to inconsistent rulings that undermine the legitimacy of the Court and fail to guide our nation and serve our states," the letter said. 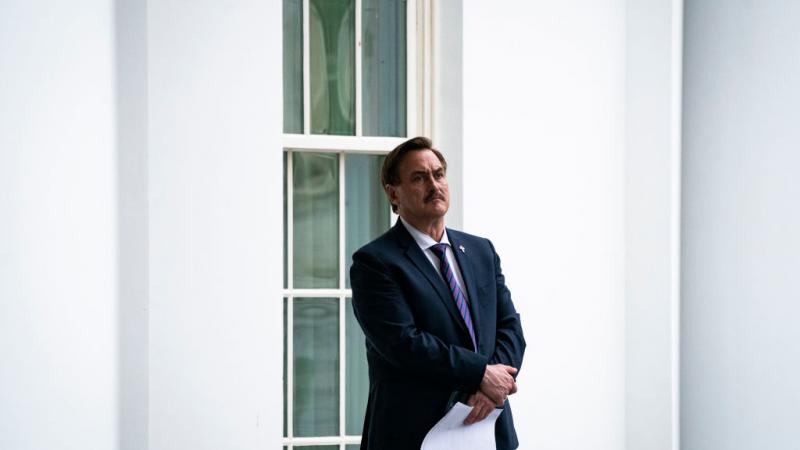