The visit is the highest level American delegation to Taipei since 1979, and has rankled Beijing 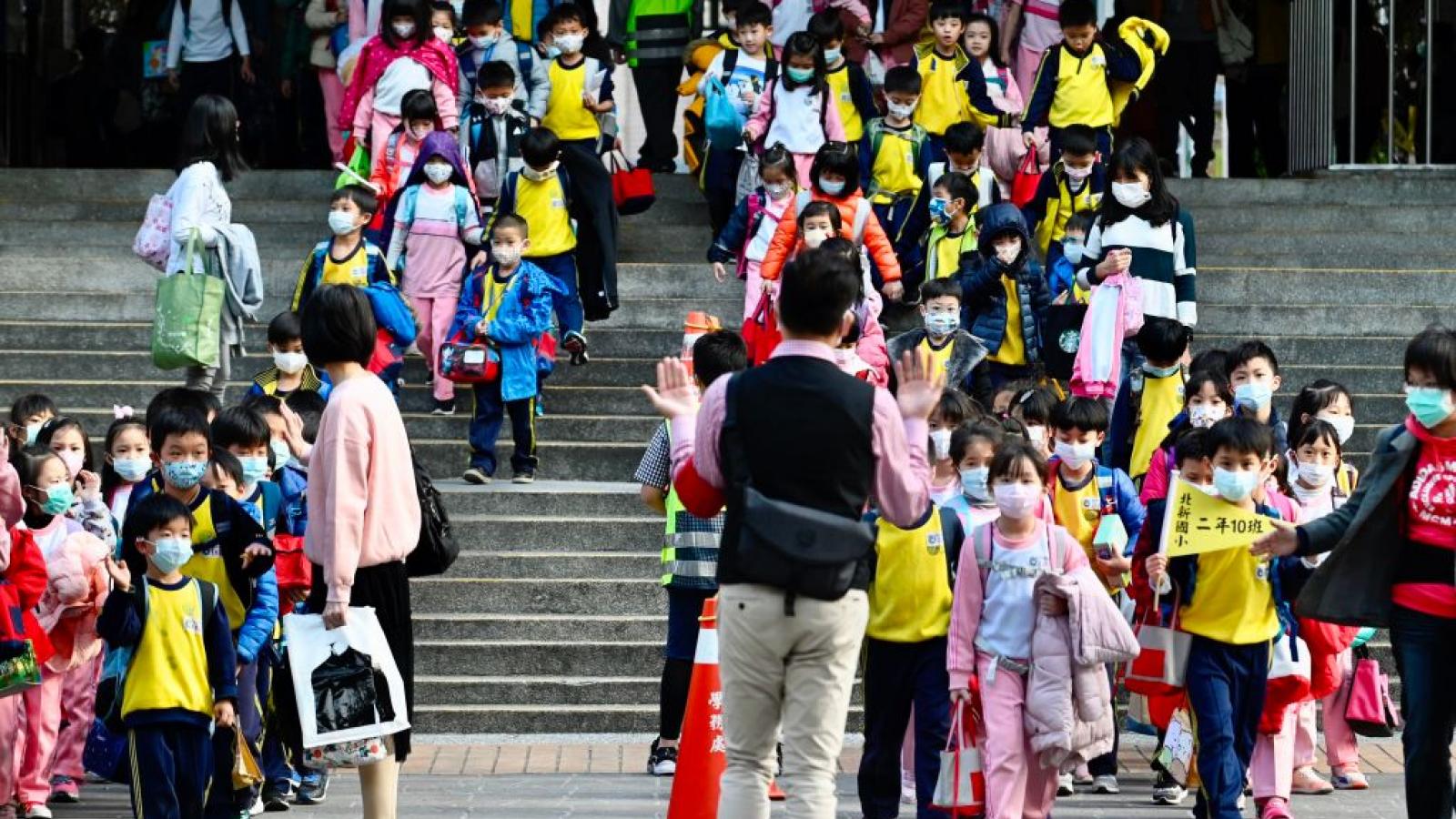 In a visit denounced by China, the U.S. Health and Human Services Secretary, Alex Azar, arrived in Taiwan on Sunday, leading the highest-level American delegation to the island in more than 40 years.

In a three-day visit geared toward discussing the coronavirus pandemic, Azar will meet with Taiwan’s President Tsai Ing-wen, and with other officials. He also will deliver a major speech to public health graduate students, according to his agency.

“I look forward to conveying President Trump’s support for Taiwan’s global health leadership and underscoring our shared belief that free and democratic societies are the best model for protecting and promoting health,” Azar said last week in a statement. “Taiwan has been a model of transparency and cooperation in global health during the Covid-19 pandemic and long before it.”

The trip rankled Beijing, which threatened unspecified retaliation against the United States.

“We urge the US to correct its mistake, abide by the one-China principle and the three China-US joint communiques and stop official ties with Taiwan in any form,” Chinese foreign ministry spokesman Wang Wenbin said at a Friday press conference in Beijing. “China will take firm countermeasures in response to the wrongdoing of the US side.”

The U.S. broke off diplomatic relations with Taipei in 1979, following the Joint Communique with the People's Republic of China, acknowledging China’s claim that “there is but one China and Taiwan is part of China,” according to the U.S. State Department.

“The Joint Communique also stated that the people of the United States will maintain cultural, commercial, and other unofficial relations with the people of Taiwan,” the State Department noted.

Azar is the highest ranking U.S. to visit Taiwan since 2014, when Gina McCarthy made a trip while leading the Environmental Protection Agency. 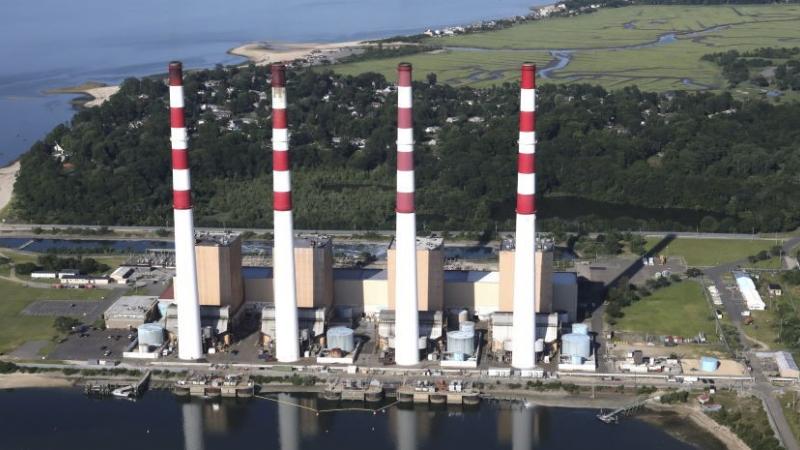