The launch vehicle was disguised as a farm truck, and was equipped with secret "pop-up" launch tubes 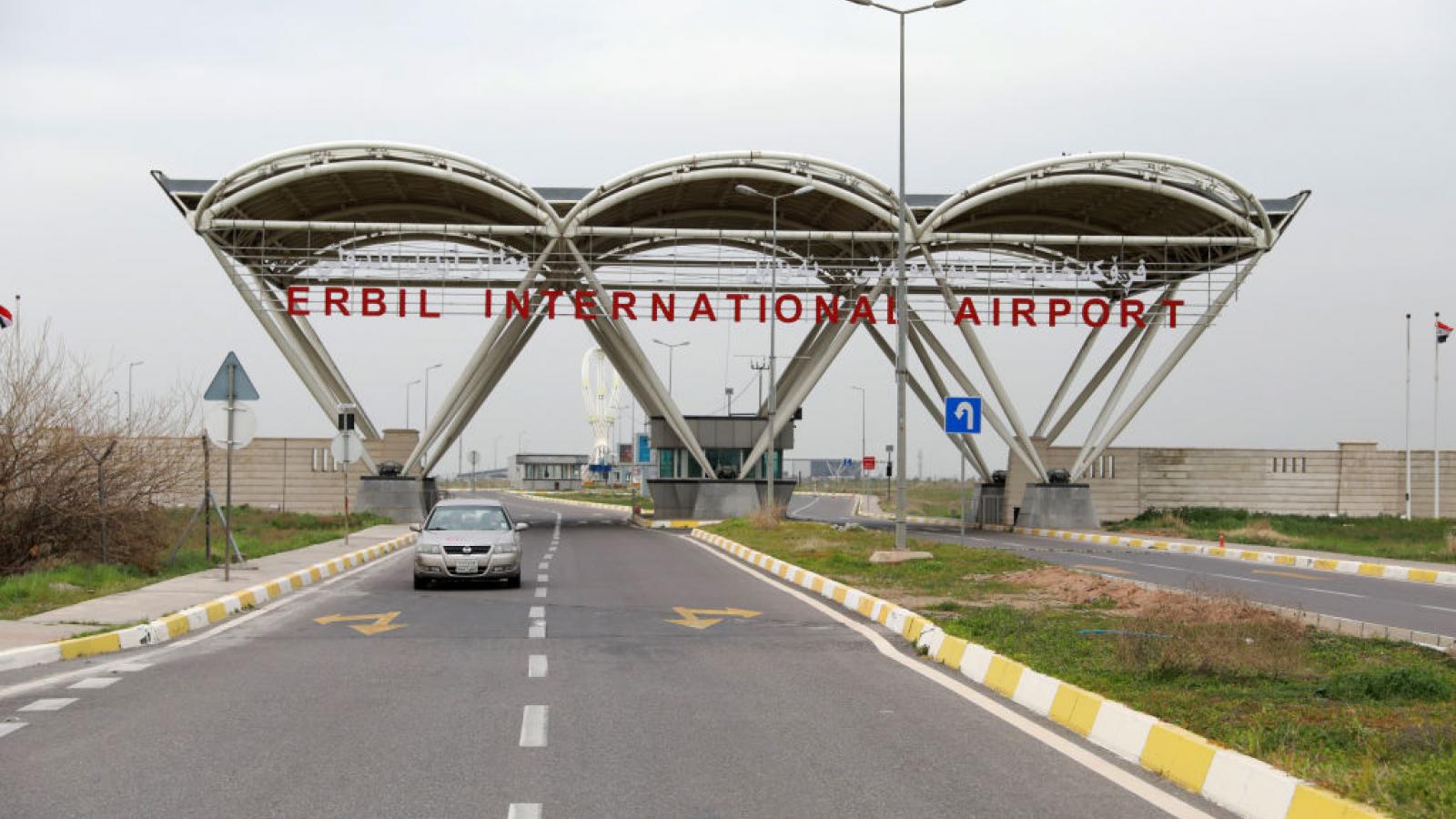 In a first major foreign policy test of the fledgling Biden administration, U.S. officials and their Iraqi counterparts on Tuesday sought to determine who launched a deadly rocket attack on a protected facility used by Americans in Iraqi Kurdistan. Identifying the perpetrators is the first step toward mounting a response, the White House signaled on Tuesday.

"As always, the President of the United States and the administration reserves the right to respond in the time and the manner of our choosing, but we'll wait for the attribution to be concluded first before we take any additional steps," White House Press Secretary Jen Psaki said in a briefing.

Several rockets struck the Erbil International Airport and surrounding neighborhoods on Monday night, according to officials. The attack killed a foreign civilian contractor, and injured nine others, including an American service member.

"Three other victims were injured in the city of Erbil, in addition to the material damage to several houses and businesses caused by the attack," the Iraqi government said in a statement.

Investigators quickly uncovered how the attack unfolded. The launch vehicle was disguised as a farm truck, and was equipped with secret "pop-up" launch tubes, according to The Washington Institute's Michael Knights, who studies the region. The vehicle fired more than a dozen rockets and tried to fire up to twice that number, Knights wrote in a Feb. 16 analysis. In addition to the rockets that struck the airport, others hit the Chinese consulate, he said, and still others landed near the Palestinian Authority consulate.

A former Iraqi military base, the airport is primarily used for civilian air transit, but also has portions that are used by U.S.-led coalition forces.

Video allegedly from outside the airport shortly after the attack depicted sirens and robust flames. "US military base near Erbil airport is on fire," one Twitter user wrote. "Possibly direct rocket hit."

While details were easily uncovered, the perpetrators were less apparent. An Iraqi armed militant organization, the Guardian of Blood Brigades, took credit for the strikes. But the group actually "is just a media brand — a logo, a Telegram channel, and some tweets," according to Knights. The group's claim likely is a facade to distract from the involvement of Iran-backed militias, he noted.

Tehran denied that it was connected to the attacks. "Iran not only strongly rejects these rumors, but also flatly condemns suspicious attempts to attribute the attack to Iran," Foreign Ministry spokesman Saeed Khatibzadeh said in a statement.

While not naming a culprit, American officials robustly condemned the incident.

"We are outraged by today's rocket attack in the Iraqi Kurdistan Region," Secretary of State Antony Blinken said Monday night, pledging "to investigate and hold accountable those responsible."

Blinken's comments were followed on Tuesday by a statement from Secretary of Defense Lloyd Austin, who denounced the attack, and noted that he discussed it Jan. 16 via phone with Iraqi Minister of Defense Jumaah Saadoon.

Beyond condolences and condemnations, experts said, the true challenge is in how to craft a response.

"The region is watching very closely to see how Biden responds," a defense intelligence analyst told Just the News. "Will Biden find a way to shut this down, or will we see more attacks on U.S. interests and allies?"

The United States faces a delicate task, Knights noted. "The Biden administration must now either craft a response that looks firm and able to deter, or suffer an early loss of credibility in the eyes of regional partners," he wrote.

The attacks are a second major international test for the new Biden administration, and come amid an ongoing crisis in Burma, where the military seized control of the country.