Border Patrol agents arrest group of 11 Iranians who had illegally entered the U.S.

Border Patrol Agents on Monday apprehended a group of 11 Iranians who unlawfully entered the U.S.

Yuma Sector agents have apprehended 14 Iranians during fiscal year 2021, which began about four months ago on October 1, 2020. 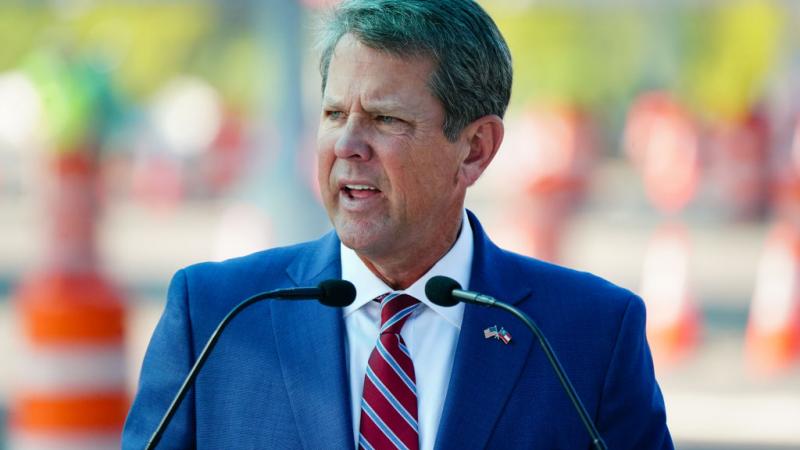