Hell no, not our guns! State legislatures seek to preempt Biden restrictions

From the Deep South to Big Sky country, state legislators are taking preemptive action to introduce and pass laws that would nullify any new gun control measures taken by President Biden and his administration.

Montana became the latest to act this past week when Gov. Greg Gianforte signed a bill into law that bans law enforcement and other state employees from enforcing federal restrictions on guns or spending state funds on particular kinds of firearms, ammunition and magazines.

"Today, I proudly signed Rep. [Jedediah] Hinkle's law prohibiting federal overreach into our Second Amendment-protected rights, including any federal ban on firearms," Gianforte tweeted Friday. "I will always protect our #2A right to keep and bear arms."

In all, more than a dozen states have bills winding their way through the legislative process designed to nullify new federal restrictions on guns. Biden has vowed to act more aggressively after a rash of mass shootings and has already imposed one set of regulations on so-called "ghost guns."

Some of the new state legislation allows citizens to sue local police if they assist in federal gun control enforcement.

But in Arkansas, a similar effort by the GOP legislature was vetoed by Republican Gov. Asa Hutchinson on Friday, setting up a possible override Monday.

Hutchinson said he rejected the law because he fears it would put local police in potential jeopardy of being sued for assisting federal law enforcement during investigations and operations.

But Arkansas GOP lawmakers, including the bill's sponsor, state Sen. Gary Stubblefield, said it was time to beat back federal overreach.

"I just think it's time that states stand up and say enough is enough," Stubblefield told The Associated Press. "We're still a free country, and we're still a sovereign state."

Many other legislatures are pressing ahead.

And in Wyoming, the Legislature passed and Gov. Gordon signed several major gun bills that:

The National Rifle Association is applauding the push back.

"We're facing unprecedented gun control," Jason Ouimet of the NRA Institute for Legislative Action told Newsmax. "They want to disarm law-abiding Americans. We're going to fight this fight for as many rounds as it needs to be fought."

Gun control advocates like former congresswoman Gabby Giffords, who was wounded by a gunman a decade ago, are decrying the new laws.

"Too many Americans have lost a loved one to gun violence," she tweeted earlier this month, imploring Congress to enact gun control legislation. 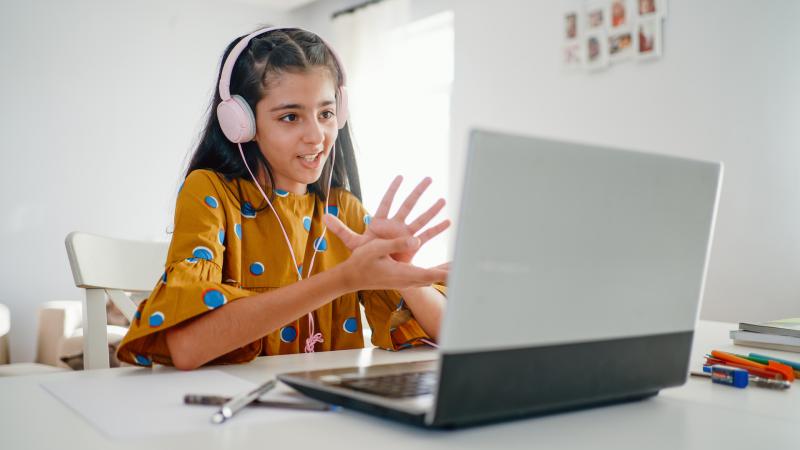