California has reportedly become the first state to borrow federal money to continue to pay the growing number of state unemployment claims as the coronavirus shutters large sectors of the U.S. economy.

The state, with roughly 39.5 million residents, borrowed $348 million in federal money, with approval to borrow as much as $10 billion through July, a Treasury Department spokesman on Monday told The Wall Street Journal, which first reported the story.

The Journal also reported that the federal government has approved such a loan for Illinois, up to $12.6 billion, and for Connecticut, up to $1.1 billion, through the end of July to help keep money in their respective state unemployment insurance funds. However, neither had tapped into the fund by the end of April, according to The Journal. 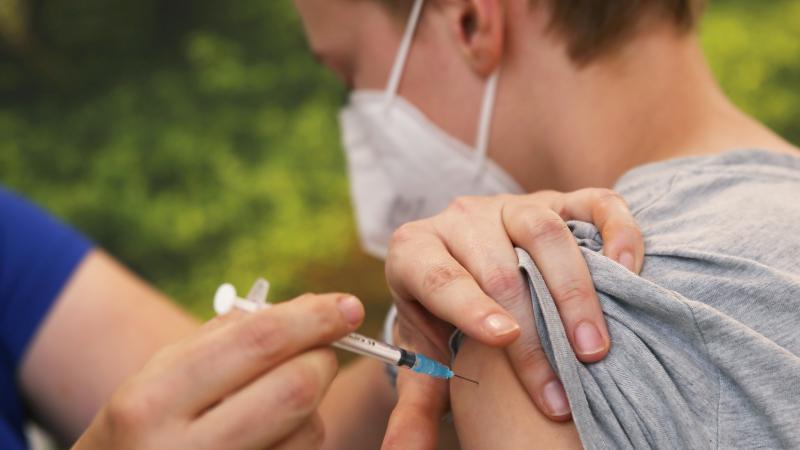