Tesla sues to reopen plant, Musk threatens to move out of California over virus rules

Tesla's Elon Musk tweeted about moving the company's headquarters to another state. 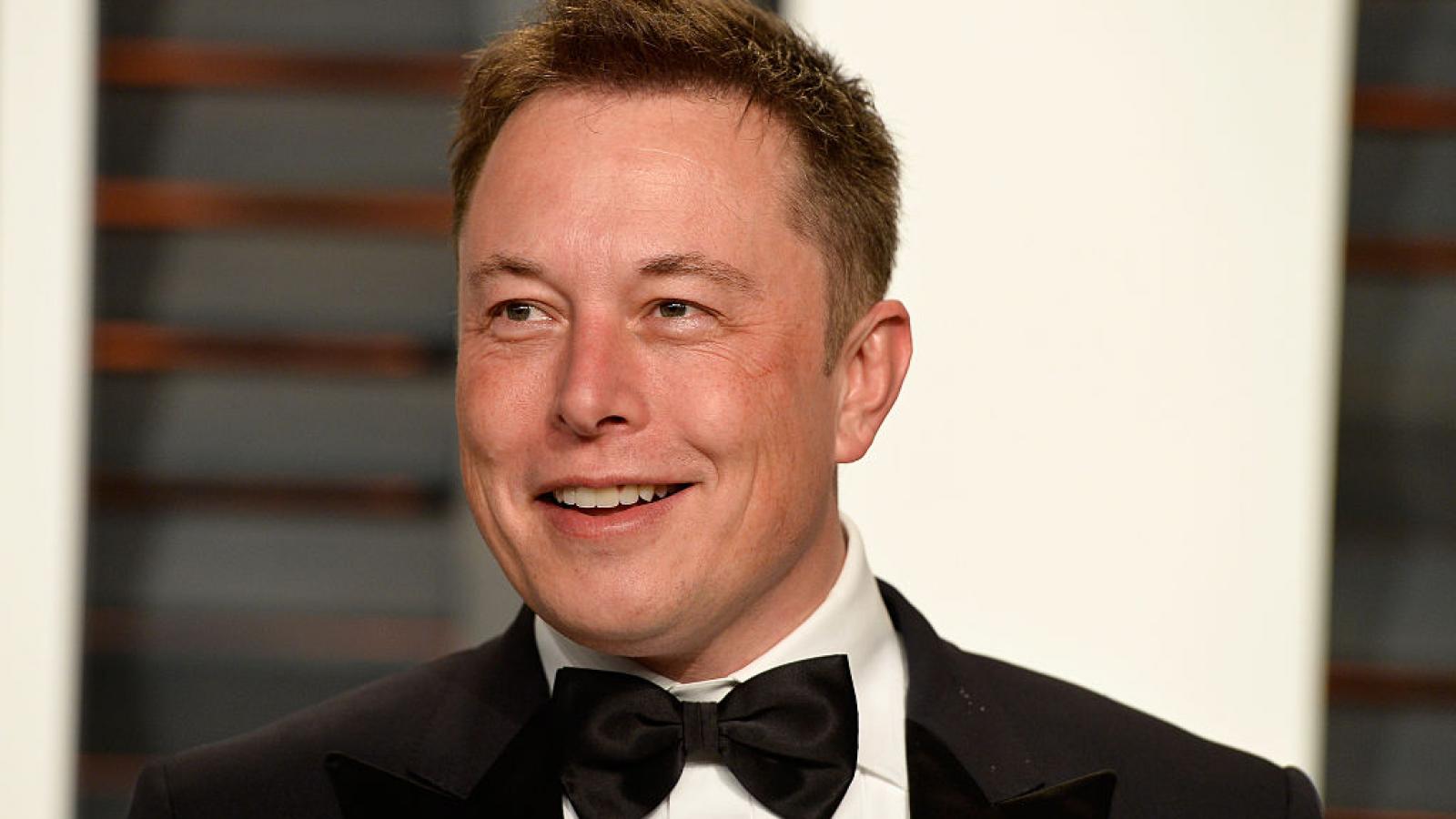 Tesla is working towards reviving its Fremont, Calif., manufacturing facility and is suing Alameda County over its coronavirus restrictions keeping the automaker from resuming operations.

The electric car company's CEO, Elon Musk, lashed out on Twitter, saying that Tesla will flee California, and will move its Palo Alto headquarters and "future endeavors" to Texas or Nevada. He has not yet decided what to do with the Fremont facility, he wrote.

"Frankly, this is the final straw," Musk tweeted. "Tesla will now move its HQ and future programs to Texas/Nevada immediately. If we even retain Fremont manufacturing activity at all, it will be dependen[t] on how Tesla is treated in the future. Tesla is the last carmaker left in CA."

Fremont Mayor Lily Mei put out a statement supporting Tesla and other businesses.

"As we have done for over a decade, the City is prepared to support Tesla as soon as they are able to resume automobile manufacturing operations and are committed to a thoughtful, balanced approach to this effort that remains safe for our Fremont community," Mayor Mei said in the statement.

The Wall Street Journal reported that the county on Saturday indicated that it has engaged with the car company's "team on the ground in Fremont," working together in a "good-faith effort to develop and implement a safety plan that allows for reopening while protecting the health and well-being of thousands of employees who travel to and from work at Tesla’s factory.”

“The team at Tesla has been responsive to our guidance and recommendations, and we look forward to coming to an agreement on an appropriate safety plan very soon,” the county reportedly said.

In its statement announcing the lawsuit and plans to revive operations at the Fremont plant, Tesla blasted the county:

"Contrary to the Governor’s recent guidance and support from the City of Fremont, Alameda County is insisting we should not resume operations," Tesla said. "This is not for lack of trying or transparency since we have met with and collaborated on our restart plans with the Alameda County Health Care Services Agency. Unfortunately, the County Public Health Officer who is making these decisions has not returned our calls or emails."