Fever is not the first COVID-19 symptom in sailors, admiral warns

The coronavirus may be harder to detect among sailors because their symptoms are less obvious. 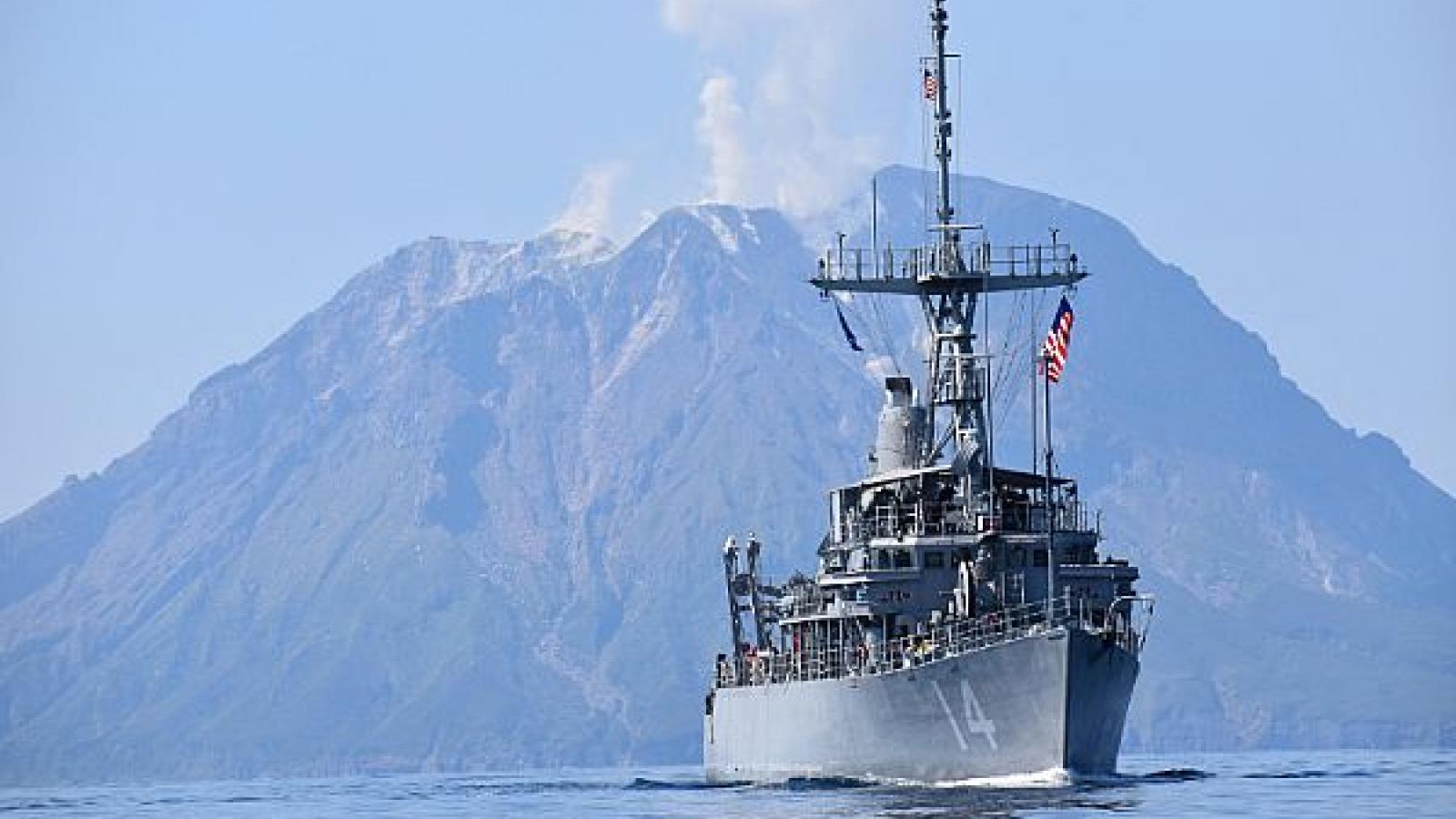 Coronavirus infections among Navy personnel have been harder to spot because symptoms among sailors are different from those in the general population, a four-star admiral warned.

Admiral John Aquilino, who commands the U.S. Pacific Fleet, sent the warning this month in a memo to commanders throughout the Navy. The memo described the fleet’s findings on how COVID-19 has presented among sailors.

“While the symptoms largely mirror [Centers for Disease Control] findings there are differences, possibly owing to our younger demographics, a healthy cohort, and rapid medical care,” Aquino wrote in the April 20 unclassified memo viewed by Just the News.

Noting that the CDC names fever as the most common first symptom of COVID, Aquilino wrote that the Pacific Fleet found that among infected sailors, fever appeared last.

“In order of reporting, the symptoms most often reported by sailors are: cough, headache, muscle aches, sore throat, loss of taste/smell, difficulty breathing, and finally, fever,” the admiral wrote.

As opposed to a common assumption that COVID-19 presents first in a way others can detect, Aquilino wrote, sailors’ symptoms are less obvious.

“As our initial symptoms may only be noticeable to the individual sailor, immediate reporting of symptoms to the chain of command and medical department is essential,” Aquilino wrote.

Early reporting will help stop the virus from spreading through ships and work spaces, the commander wrote. The key, he said, is for crews to self-monitor and report health issues as soon as possible.

The USS Theodore Roosevelt, a ship within the Pacific Fleet, has been sidelined in Guam due to an outbreak of COVID-19. More than 4,000 Sailors who tested negative for the virus have been in quarantine in hotels off base. Yesterday, hundreds of sailors began returning to the ship, according to the Navy.