Navy moves to ban confederate flag from display in many areas

Chief of Naval Operations Adm. Michael Gilday on Tuesday announced that he had commanded his staff to start working on an order banning the Confederate flag from public and work areas.

"Today, I directed my staff to begin crafting an order that would prohibit the Confederate battle flag from all public spaces and work areas aboard Navy installations, ships, aircraft and submarines," he tweeted.

The announcement comes as national attention has recently been focused on the May 25 death of George Floyd in Minnesota. 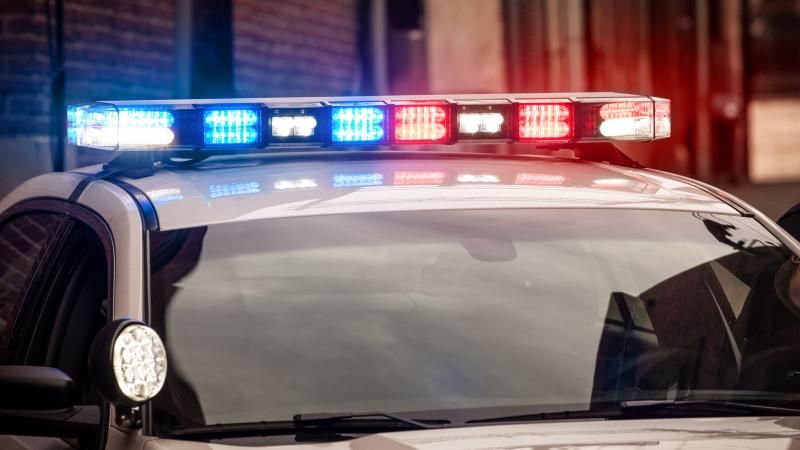 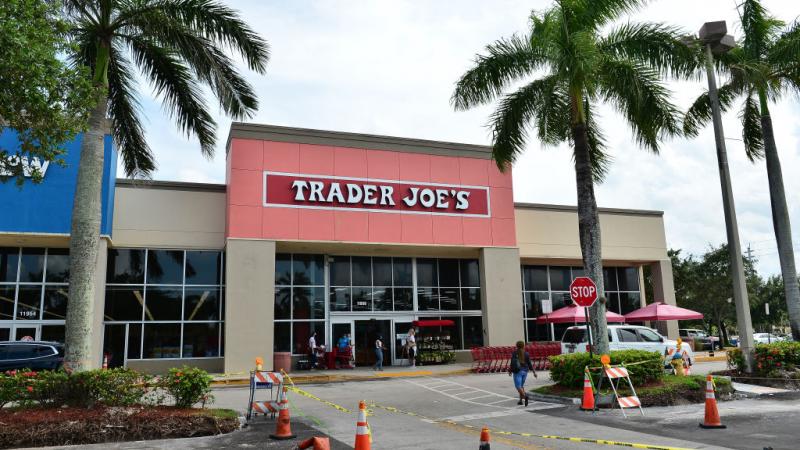 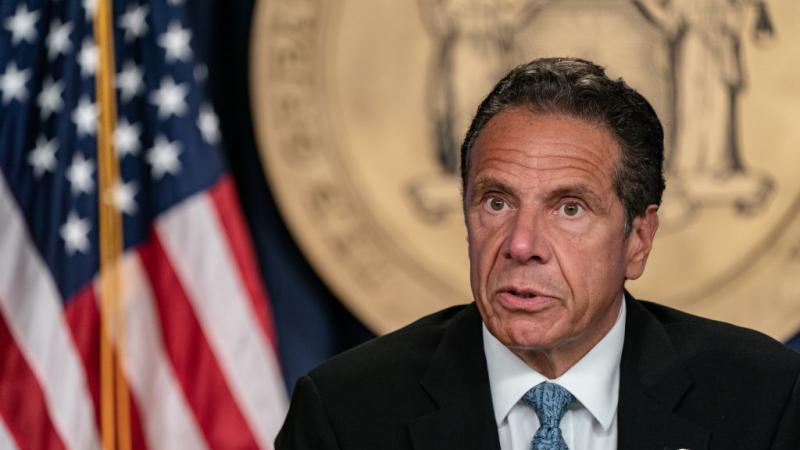